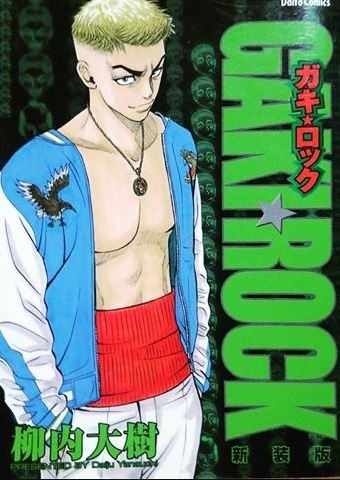 A summer story of 17-year-old Yousuke who has a crush on his teacher Aiko.

Poppoya: Satou Otomatsu is a lonely station master of a small station in Hokkaido, situated at the end of the line in a small village with an aging population. The station is due to close in the coming spring, and he will retire with it. One night in his last winter manning the station, an encounter with a young girl marks the beginning of the events that will see him reflect on his working life - performing his duty as a railroad man, whilst enduring the pain of its cost to his personal life.

Story is based on three childhood friends: A girl who lost her memory, Miyuki; a girl who is a currently a super idol, Fumika; and Shuuichi, a childhood friend of Miyuki and Fumika, who likes to take photographs. Two years ago, Miyuki lost her memory by an accident and she kept a distance from people but somehow she begins to open her heart to Shuuichi. Their relationship seems like more than just friends but less than lovers, but in five years, Fumika came back from Tokyo to see Shuuuichi. Their feelings overlap and their childhood times slowly begin to move.

Ogi Juugo has forsaken the entertainment industry ever since it caused the death of his family. However, fate had different plans. After proposing to his girlfriend and being shot down, he realizes that his girlfriend is actually a model. Acting on his love for her he decides that it is time to return to the industry.

Ciguatera follows Ogino, who is bullied in high school along with his friend Takai. The two rely on their passion towards motorcycles and desire to get one to add some hope and vigor to their otherwise bleak lives. The two are learning to drive in secret at a driving school, and it is there that Ogino's life begins to change forever. The manga follows a variety of characters through their high school and working lives, through their struggles, their triumphs, their dreams, their futures, their love, life and loss.