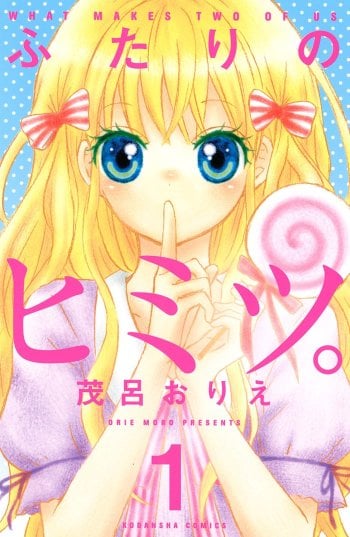 A Yankee-kun to Megane-chan and Yamada-kun and the Seven Witches crossover special.

Yamada-kun and the Seven Witches OVA

Megumi was a normal kid. He enjoyed getting into fights and mixing it up, and one day he did so in defense of a wizard who was being attacked by bullies. His reward was a magical book that was supposed to grant his wish. The mischievous demon inside the book decided to play a prank on Megumi, though, and instead of turning him into "a man among men," he became a girl. Fast forward to five years later, and Megumi is now entering high school, a tumultuous time for even normal teenagers, let alone a girl who is trying to figure out how become a guy again...

Oda Nobunaga wakes up in the body of a high school girl.