Alt title: You Must Not Turn Around. 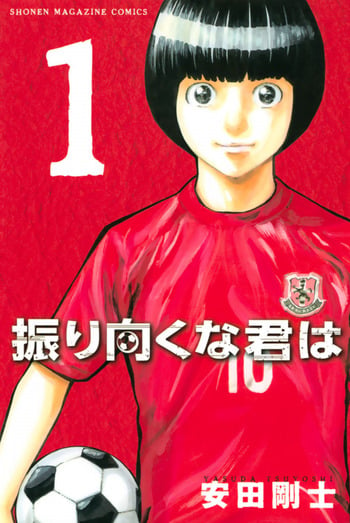