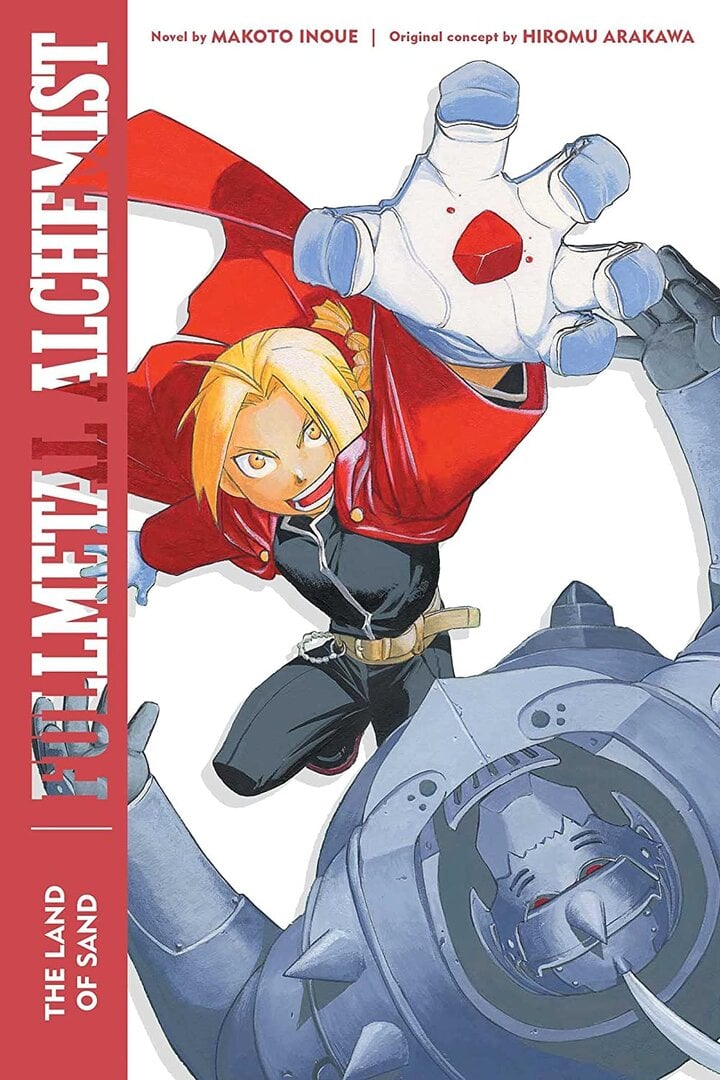 A list of manga of which has been adapted to a live action movie or a drama. This is the most common form of adaptation for most shoujo manga and webtoons. [J]= Japan [K]= Korean [C]= Chinese [T]= Taiwan [Th]= Thailand...