Arakawa Hiromu's smash hit manga "Fullmetal Alchemist" inspired an anime series, a remake of the anime series, a few movies, and a sequel. So it should come as no surprise that this is perhaps one of the most popular anime/manga franchises of all time. Story: The story of "Fullmetal Alchemist" covers nearly every topic out there. The Elric brothers, Edward and Alphonse, are state alchemists working for the government. (Okay, that was kind of redundant.) Having lost an arm and a leg (Ed) or a whole body (Alphonse) in an attempt to resurrect their dead mother, the brothers set forth to find the Philosopher's Stone (no reference to the Harry Potter thing) in order to change their bodies back to normal. Perhaps one of the most incredible things about "Fullmetal Alchemist" is how well the story is executed. Ed and Alphonse have one of the most tragic backstories ever, yet they do not succumb to it. Instead, they try to fix their mistakes through sheer will and determination. Along with this, the story is a thinly veiled allegory of Adolf Hitler's reign. Fuhrer Bradley (guess who he represents) rules over all the alchemists as he attempts to rid the world of all Ishbalans (a discriminated race). The Ishbalans were mostly wiped out in a raging war which occurred only a little while before the start of the series. However, some still survive, including one particular Ishbalan hungry for revenge. Most provocative stories, manga or otherwise, would not even touch on this difficult subject matter. The fact that "Fullmetal Alchemist" manages to use it so seamlessly deserves a round of applause. Art: Arakawa-san can draw anything, as I have discovered. The art can be generic (see next point), but works very well. It's occasionally nothing special, though. The character designs are great and, even if some are unoriginal, they certainly fit the characters. For example, Lust, one of the deadly sins, is a curvy seductress with silky black hair. Of course, this is the epitome of a "beautiful woman," and therefore is not very unique, but that is the point. The woman is lust personified, so of course she has to be gorgeous. The comedy in this series ranges from overused schticks to "Azumanga Daioh"-type comic gold. The gag-style art during these scenes heightens the experience. But the most famous aspects of "Fullmetal Alchemist" are the fighting and the tragedies. It is difficult to rate a fight scene in manga, but the fights are varied and use well-drawn alchemy. As far as the deaths go, they are enough to make any seasoned anime veteran reduce into a puddle of tears, and the shock of most of them only makes them more sob-worthy. And, since such a mature topic as Hitler cannot be overlooked, even the deaths of simple commoners is noted. A man could be killed. He has never once said a word throughout the whole manga, in fact, we just met him. He could be in the distance, an unnamed soldier. We will still cry for him, because of the beautiful way Arakawa-san handles death. She seems to think that every man deserves to be known by all, and her artwork shows this. Characters: The characters of "Fullmetal Alchemist" make this a wonderful read. The story may be great, the art may be really good, but the characters are fantastic. Every backstory is shown in a way which makes the characters more than just three dimensional; it makes them seem like walking, talking people whom you've known your whole life. Every action is explained, and every character is fully fleshed out. The Elric Brother's love for themselves and for their friends is shown in full detail. Roy Mustang is more than just the perverted slacker he seems to be; he is a man with admiration for his country and love for his subordinates. Scar is not just the murderous madman he is on the surface; inside, he hates the white men because of their horrible treatment of the Ishbalans. His backstory is another moment which will have you blowing tissues like it's pollen season. "Fullmetal Alchemist" also boasts some of the best villians of any manga, period. If I delve into this, I will probably start to spoil, so I will stop and tell you to read it to find out more. Overall: "Fullmetal Alchemist" is a manga everyone should read. There is not much else to say, because I don't want to say much more in fear of spoiling. So I will end my review with this: Read this manga.

Fullmetal Alchemist, not only one of the greatest animes (no, i haven't seen, neither do i plan to see the 'Brotherhood' remake), but also one of the greatest mangas to grace my shelves. I've been looking forward to this. Art: Absolutely sublime, the character design is beyond comparison, literally, there are no two characters that look the same, yet also look believable. The backdrops are just stunning, the towns and cities well planned like a real city, it needs to be seen to be believed, just amazing. My main comparison would be with Akira, though the character design is a completely different style, the backdrops have the same feel that they were drawn not by an artist, but by a machine, and i mean this as a compliment, it's so masterfully drawn that it makes me want to weep and give up illustrating myself because i'll never have that kind of skill. Breathtaking. Characters: Brilliant characters in this story, from the protagonists Ed and Al Elric, to Father, the Homunculi, to Scar, Solf. J. Kimblee, to the military personel Roy Mustang, Riza Hawkeye and Alex Louis Armstrong. All of them evolve and develop into such well formed personalities that they could easily step from the page and be regarded as well formed human beings. Is there any criticisms here? No. None. Zip. Nada. Even Barry the Chopper who only really stars in one or two comics near the beginning of the story eventually comes back into it and plays a vital role, and it's believable. My favourite characters are the homunculus Lust, Lin Yao's bodyguard Lan Fan, and Greed. Ah Greed, how bloody brilliant you are. He also has one of the best speeches in the entire series, which they thankfully kept for the anime. Story: Now i must make a confession. Over here in the UK, not all of the books have been released yet, and so i don't yet know how the story concludes. This is fine though, because up to book 24, chapter 99, i already know a lot of what has happened, and can make my own predictions (which i will leave out of this review). The story is immense, it has so many twists and turns, yet never becomes complicated, it's not like watching pirates of the caribbean where so many things are happening you no longer know what to believe and lose your grip on sanity/reality, it flows well and keeps you in the loop of whats happening, why its happening, and what the consequences are. The story reminds me of The Wave by Hokusai and the Seagram Paintings by Mark Rothko, both very simple paintings (though one is figurative and the other abstract) but when observed closely, they both have so much depth of field, so much detail, and thats the key, a simple story detailed. The whole premise of alchemy is one that i love and you could easily live your life by in the real world, 'To obtain, something of equal measure must first be sacrificed.' We work hard to earn cash, we then exchange this money for services and goods, in social situations we have to give something of ourselves to learn something of others, we help people to be helped in return. It's a good philosophy to live by, one that doesn't encourage selfishness, greed, and the world would be a better place if this was hammered into people. The other thing to note about this story is just how much it keeps you guessing, it's never predictable, but then it never throws a curveball that makes you think 'god thats just ridiculous, why'd they do that?' It's storytelling at it's greatest, fluid, emotional, and it leaves you wanting more! Overall then, this is a must read manga, it's by far and away the best i've ever read and if you even have the slightest doubt about it, forget it because there just is no criticism to throw at it. So why not 10/10? Well firstly as previously mentioned, i don't yet know how it ends, and secondly, i'm just not ready to call any manga perfect. Though this comes as close to perfect as i doubt we'll ever see again. 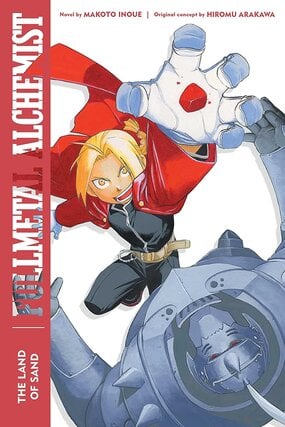 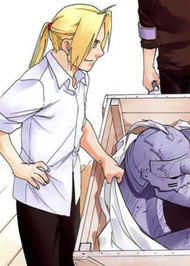 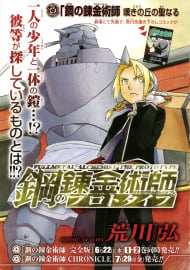 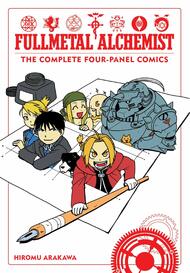 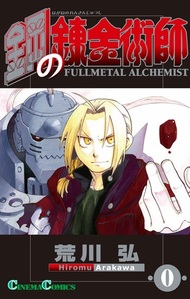 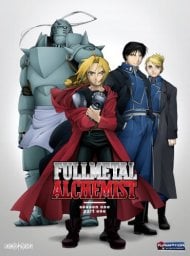 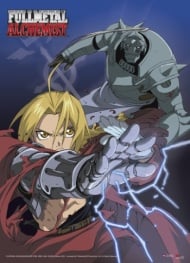 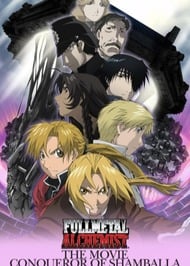 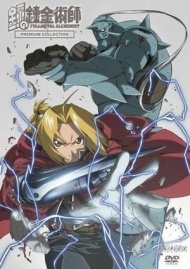 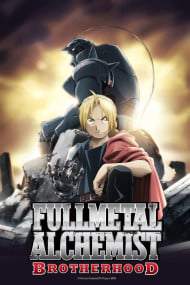 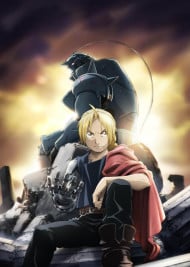 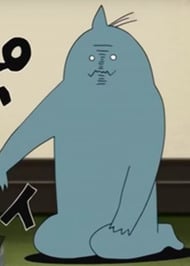 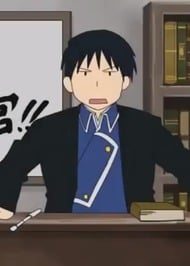 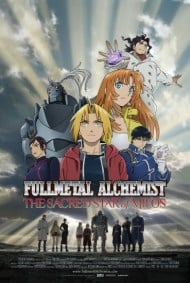