Alt title: Get My Revenge! 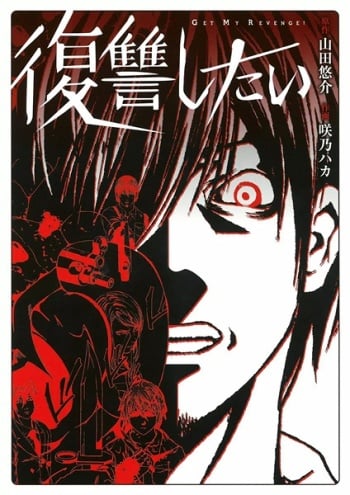 Years ago, Portus was the hottest new game craze with a twist: it was rumored to have a secret stage in which a little boy would appear and ask you to come to his side – if you said yes, it was game over for you. In the present, Asami is a typical teen whose friend Chiharu has been recently skipping class. However, when she discovers that Chiharu has been playing Portus with dangerous consequences, it’s up to her and her teacher Keigo to uncover the truth behind the game.