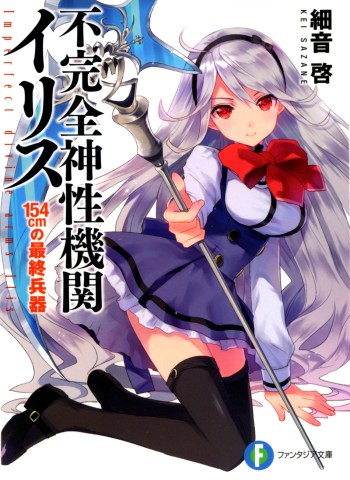 If you're looking for anime similar to Fukanzen Shinsei Kikan Iris (Light Novel), you might like these titles.

A recap episode, covering episodes 1-7 of So, I Can't Play H!