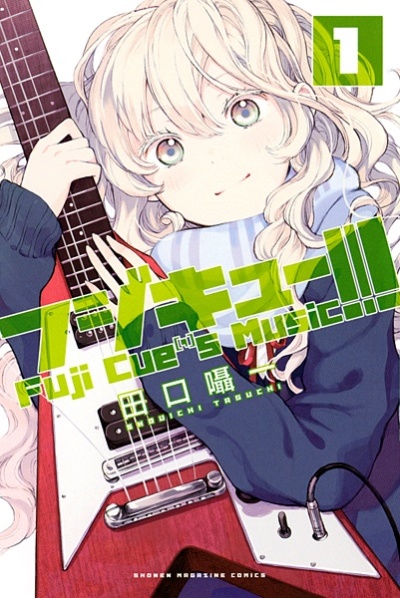 A story about Hoshitani and friends on Halloween featuring a music video for the song "Storytellers."

Yuuta Hoshitani, who enrolled in the prestigious Ayanagi Academy for music entertainment, passed the first-year test to become a musical department student in his second year. However, the new school year immediately presents new trials for the returning students. The first task on the second-year curriculum is supporting the graduation stage performance of Outori and the other graduating Kao Council members. There are five roles known as "second-year training roles" in the legendary musical Shadow & Lights. Every year, a team of only five second-year students get to step on stage as performers in the musical. To earn a ticket to glory, Hoshitani and 24 other new musical department students take on the training auditions.

Musical prodigy, Kanade Kohinata, has found herself adrift and unable to regain her creative focus. All that changes, however, when childhood friend Ritsu Kisaragi insists that Kanade and his younger brother Kyouya, both transfer to the prestigious Seiso Academy. The super-competitive orchestra club is in contention for the National Championships, and amidst the fire of competition, Kanade may find herself kindling more than just a passion for music!

Hino Kahoko continues to improve her skills at the Seiso Academy participating in music competitions with the help of Lili, the music fairy, the students from the music department, and a new blond charming character.