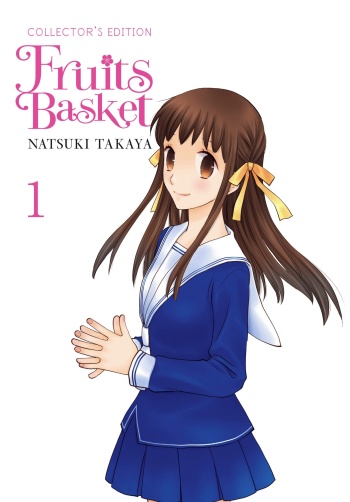 Manga and Webtoons for Animal Lovers

A collection of manga and webtoons from various genres featuring animals, animal lovers, and people who turn into animals. From normal dogs and cats to fantasy creatures, there's all kinds of beasts for you to enjoy.

One trope common besides the beach episodes, and hot spring trips. One thing that gets even the most overpowered main character if they are rained on. The common cold. This list can include other things like random bouts of...

Bunnies, Rabbits and Other Bun-Related Inclusions in Manga

This list contains manga titles which feature bunnies, rabbits and bunny-related themes, motifs or simple short cameos. (Yes, *everything*.) Every occurence will be noted as I encounter them starting from 2020, as I remember them...

A list of manga that center around the Chinese and/or Western zodiac.

Loss of a loved one (manga)

Characters in these stories have suffered the death or disappearance of a close friend or family member. It may be a recent loss they are still grieving, a not-so-recent loss that they are starting to come to terms with, or, in...

A collection of shoujo and josei titles that are Kodansha award winners. The year each series won is also listed.