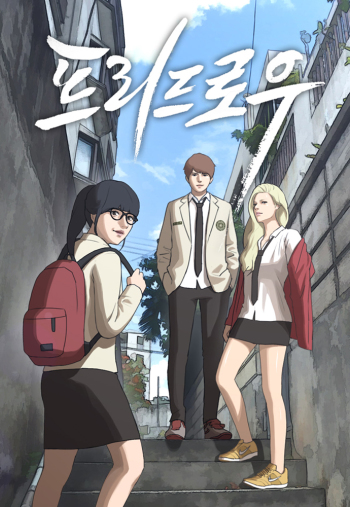 Murakami Naoki is the most intelligent student at his high school, but he can't stop obsessing over a girl named Mizuno Haruka. He finally asks her out, and to his surprise, she accepts. After several months of a loving yet obviously doomed romance, it comes time for them to take the entrance exams for Tokyo University. But what would happen to their relationship if only one of them was accepted?

Girls Beyond the Wasteland OVA

A fresh retelling of the original Love, Chunibyo, & Other Delusions TV series, told from the point of view of the Tyrant Eye herself, Rikka Takanashi.