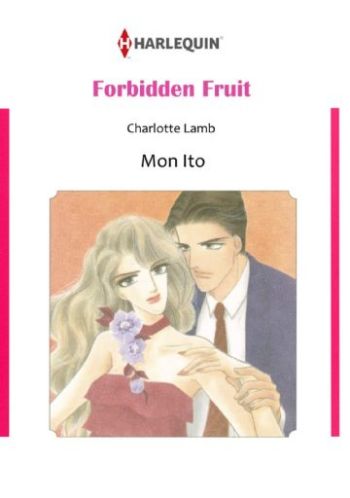 A girl informed by her doctor that she is pregnant. Surprised by the unexpected announcement, she falls into an anguish. She floats between hallucinations and delusions. The fleeting dream is a despairing dream.