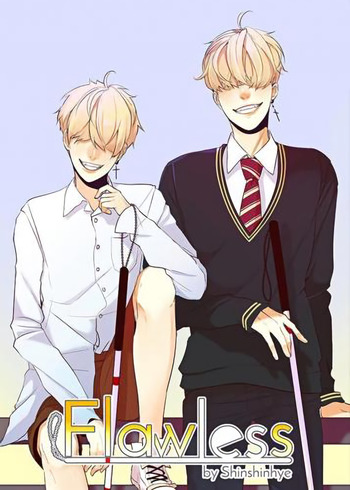 Sarah is a beautiful girl who, because of her looks, is always hit on by guys that she doesn't like. One day she accidentally meets a blind guy called Elios, who flips up her skirt! But Elios is so mysterious that it makes her curious. Is Sarah falling in love? Or is there maybe something else between the two?

(Note: This review pertains to all 3 seasons of Flawless, and is not based just on the first season) When I started reading Flawless, I literally had no idea what to expect, because at the time it wasn't listed on animeplanet, and the site where I was reading it did not have a description. I wasn't expecting a lot, but I figured that I'd give it a shot because I liked the art style - and I am so glad that I did, because I ended up falling in love with the charaters and their story.  -Story: The story is well written, and it is obvious that the author put a lot of effort into planning everything out ahead of time.  I don't hate a grade school romance, but it's generally not my favorite setting because it is so prone to cliches (and, as an older reader, I find it harder to relate to). This story, on the other hand, felt very refreshing and enjoyable, and had enough plot to keep things interesting. It was definitely not predictable - the author seemed to enjoy adding unexpected plot twists. And, although the story touched on some pretty serious matters, it was very funny at the same time. It had me busting out laughing on a pretty regular basis.  -Art: Similar to what you will find on many other webcomics; very consistent art style, and somewhat higher quality than average. My favorite part about the art in this webcomic was how expressive the characters were drawn. I can't stand it when I am reading a drama or romance manga (where the emotions of the characters are a key part of the story), but their facial expression hardly ever changes. The way in which Elios is drawn is my favorite - the author does a great job portraying his mischevious nature.  -Characters: The characters are, without a doubt, the berst part of this webcomic. The cast of main characters are all multi-faceted individuals with distinct motives. Elios's character, in particular, is probably in my top 10 favorite anime/manga characters of all time. I have read several other stories revolving around someone with a sensory impairment, but I have seen a character like that who is as multidimensional as Elios. He is a character that is blind with some mild, high functioning form of autism. That being said, those characteristics do not define him. There are many times when his blindness is important to the plot or his interactions with other characters, but at the same time, there are times when it is completely irrelevant. If his blindness was to be removed from the story, he would stll be a compelling character: he is mischevious, prideful, emotionally guarded, and sometimes manipulative. The manga that i've read generally focus on bullying or the difficulties that disabled individuals face fitting in, but in contrast, Elios's character is charismatic and very popular with his peers. I have no idea how realistic or unrealistic the portrayal of blindness and autism is in this story since that is not a condition that I have experienced myself, but if nothing else, it does a good job of normalizing disabilites. One of the side characters in Flawless does a good job summing up the overall vibe that I get from the story in saying that Elios is not someone who is "disabled", he is just someone with different capabilities than the others around him.

Pretty! When I first started reading this I instantly loved the art and the characters, some parts of the story was hard to understand because of the way it was written but loved the story. The children from the orphanage are adorable and so is Joan and Jean. I did find it kind of crazy that they were thugs but it didn't bother me too much. Sarah and Elios are adorable together and can't wait to see them in a cute relationship. Overall: cute and colorful 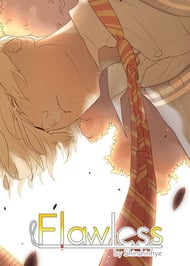 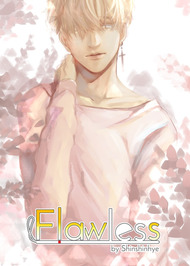 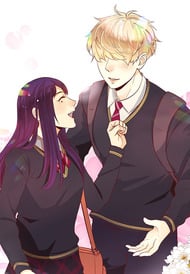