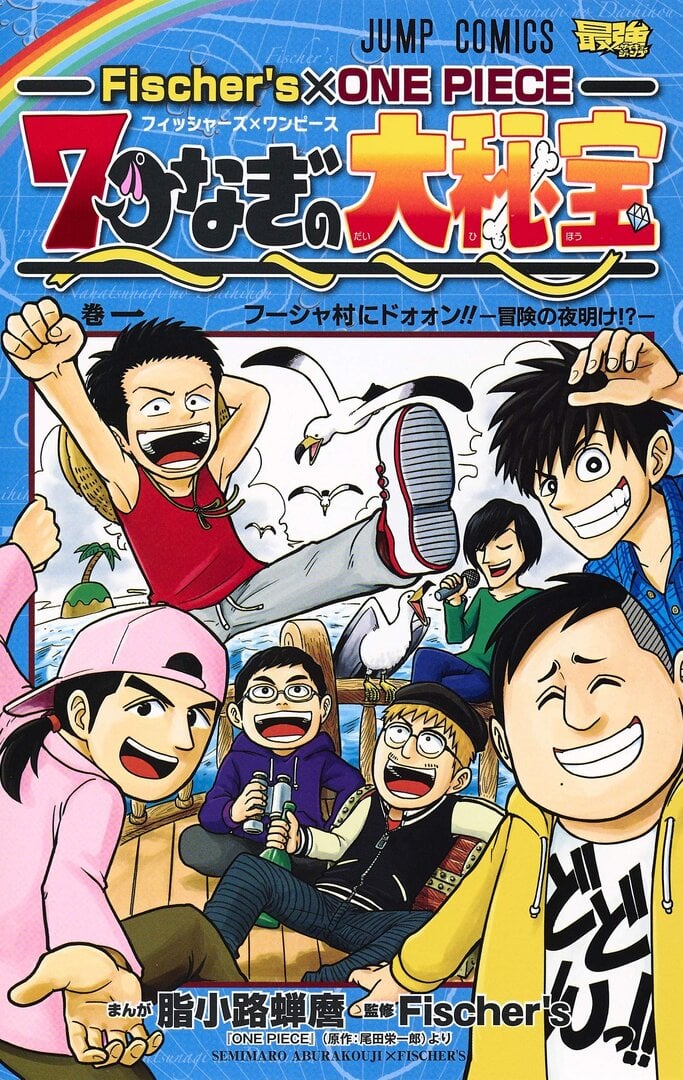 After Sena comes home from school one day, he finds a mysterious golden Nintendo DS lying in the middle of the floor. Deciding that it couldn’t hurt, he immediately begins playing Jump Super Stars only to be sucked into the game himself! As he literally drops into ‘Jump World’ he discovers that Dr. Mashirito has kidnapped a hostage and now, alongside the likes of Naruto, Luffy and even Bobobo bobo, Sena must try and rescue the helpless Mamori and find a way to return to the real world.