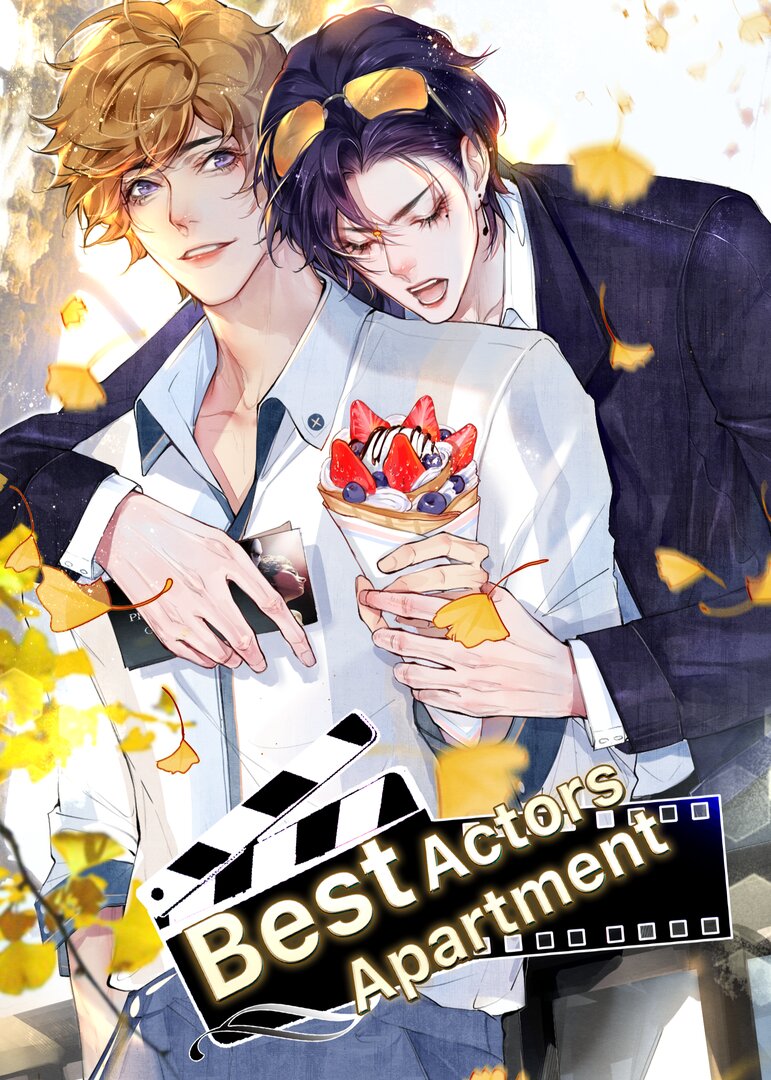 Yu Cheng, a man with a deep understanding of the psychology of men. The success of the card was accompanied by a rich N-generation dandy who had a bad brain and a bad temper, and played men in the palm of his hand. Friends turned their backs, brothers became enemies, companies went bankrupt, and when the game of revenge was about to end in his absolute victory, the sudden truth brought his whole world to pieces.

In the eyes of other people, they are completely unrelated people, but they share a secret; "As long as you want me to, I'll write for you". This is the realistic love story between a reader and an author.

Passengers in the Eternal Night

A lighting engineer master boarded a train and prepared to start his first trip after his eyesight was restored. It's bound to be an extraordinary journey. The university student he met when he was blind, this time, he really wants to see him for himself. A blind lighting engineer who strives for his dreams, and a dispirited university student who has no pursuit of any dreams, meet and change each other's lives.