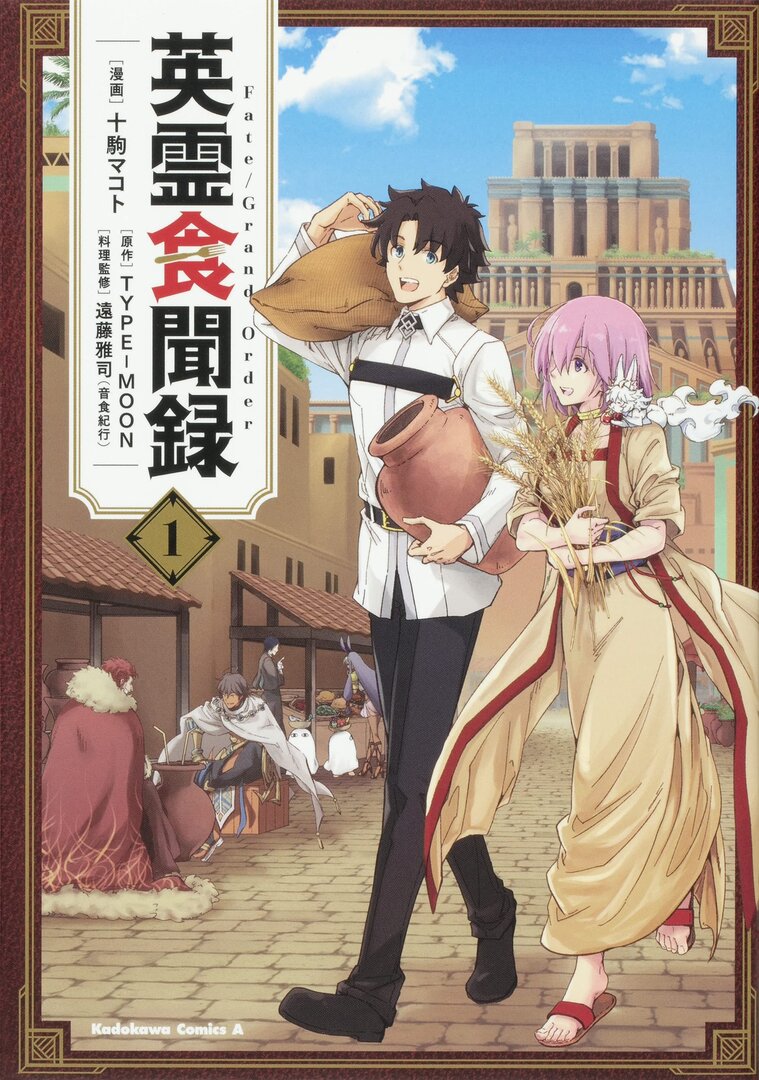 Valkyries are more than warriors. They are also exquisite chefs and connoisseurs of fine living. Study from these masters of the kitchen because their recipes actually churn out delicious gourmet food!

A manga-type story event set within Magia Record.An in-game event by PAPA started on the game's official website on March 10, 2017. The comic explains the original animation and comments on the gameplay while exchanging gags.

The members of the Flying Island in Shironeko Project have made their debut by... landing in Tokyo for some reason!? What exactly is "Flying Island Park"...? And how are they going to survive in this city...?

Shachibato! President, It's Time for Battle!