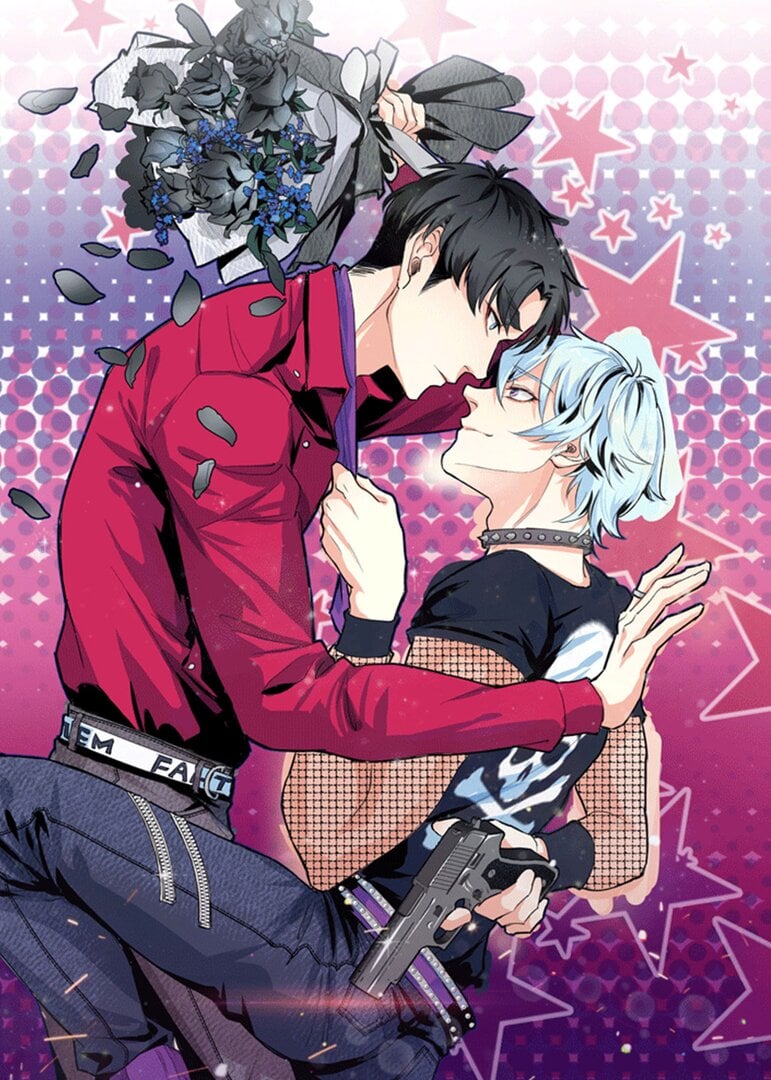 In the eyes of other people, they are completely unrelated people, but they share a secret; "As long as you want me to, I'll write for you". This is the realistic love story between a reader and an author.

He Wei originally used to live a peaceful life in a small sleeping town, with a more than lovers friend, Wan Jun. But suddenly, two guys who aren't used to living in a small town came from the big city. It was his non blood related brother, Song Qiurang, that caused He Wei to leave from home and Zhu Ma Bai Lin who he has a good impression of. The arrival of these two people changed He Wei's life and turned his world upside down, thus some secrets started to slowly float up to the surface...

Give Me a Brush!

Despite his family's opposition, Cheng Qian runs away to attend a Fine Arts Academy. Penniless, he must work while also attending classes, pushing his mind and body beyond exhaustion. At that moment, he meets Xu Qiujin, who is the complete opposite of him. His art, and everything about him, is enviable. One single life-changing moment causes them to become tangled up in each other's lives...

Please Do Not Open the Beast's Cage as You Please

Which one do you prefer to cherish, the one you broke up with nine years ago or the new lover who has come to your heart?

Wei Xi is a Z-list idol. One day he's informed that he won't live past the age of thirty, and his life becomes entangled with handsome university professor, Pei Fengxin.