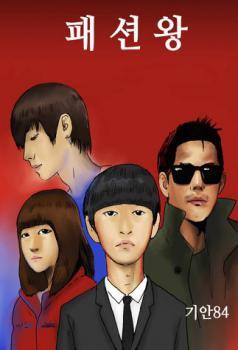 The Day the Magpie Cries

Lee Dan Ah, a girl who is very proud of her Korean heritage, is on a crusade to preserve her culture! She starts by wearing her hanbok to her freshman orientation...

Bori Kim's grades are suffering from her constant doodling in class. However, once her drawings catch the attention of a startup game developer, she finds herself with a new job as an illustrator for a dating sim, as well as developing a romance of her own...

The second season of Normal: Class 8.

Going in the Wrong Direction

Ten years is enough time for a childhood friend to completely change- Baek Sumi, a leader of the neighborhood kids at a young age, protected her small and weak friend Kang Hwon from the other kids. However, at the high school entrance ceremony, the two met again as complete opposites! All the students are scared of Hwon's power, and it's coming back to Baek Sumi's ordinary high school life.