Fairy Tail the Movie: Priestess of The Phoenix - The Sunrise - Reviews 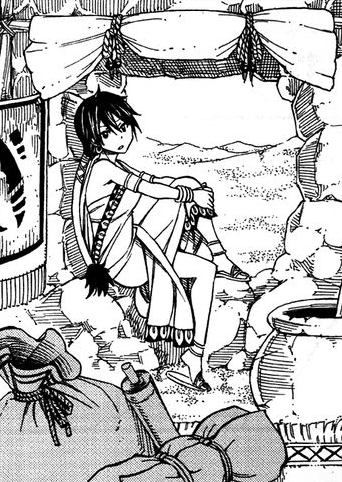 I haven't seen the movie and I'm probably never gonna see the movie, but I think this oneshot is a pretty decent story even just by itself. There's obviously some mysteries involving the phoenix stone, and I'm sure those are answered in the movie, but I didn't feel like they were actually all that important. It's just a story about a girl whose plush doll randomly came to life, and feir initial rejection of its existence and refusal to name it because of feir distaste for all things associated with magic. It has a pretty nice plot and I appreciated how Eclaire's character had some internal hypocrisies built in (fe has the ability to see into the past, which is most definitely a magical ability). The plush doll's pretty much a non-character, but it served its purpose in the plot.