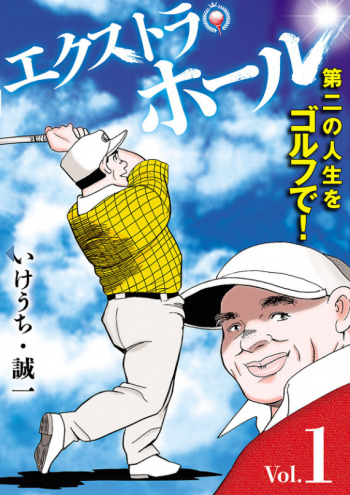 Centers on two young women golfers named Eve and Aoi Amawashi. The two come from completely different backgrounds, and have the completely opposite play styles, and together they will shake the world of golf.