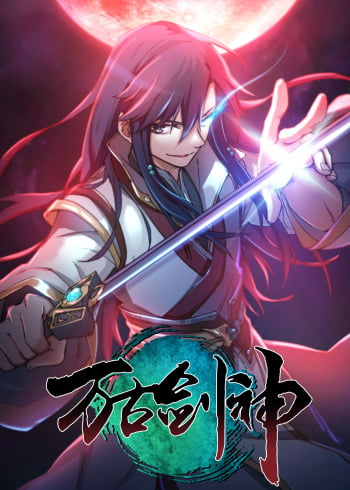 The Great Thousand World. It is a place where numerous planes intersect, a place where many clans live and a place where a group of lords assemble. The Heavenly Sovereigns appear one by one from the Lower Planes and they will all display a legend that others would desire as they pursue the road of being a ruler in this boundless world. A boy from the Northern Spiritual Realm comes out, riding on a Nine Netherworld Bird, as he charges into the brilliant and diverse world. Just who can rule over their destiny of their path on becoming a Great Ruler? In the Great Thousand World, many strive to become a Great Ruler.

With advancements in soul technology, humans on the continent of Douluo conquered the oceans and discovered two new continents. The soul beasts have also been hunted to the brink of extinction by human soul masters. The king of soul beasts awakens in the depths of the Great Star Dou Forest to lead remaining clan members to seek vengeance against humankind! Tang Wulin aspires to be a powerful soul master, but when his martial soul awakens, it turns out to be…, Prodigy of an era, battle of the Dragon King, the legend of the Dragon King henceforth begins.