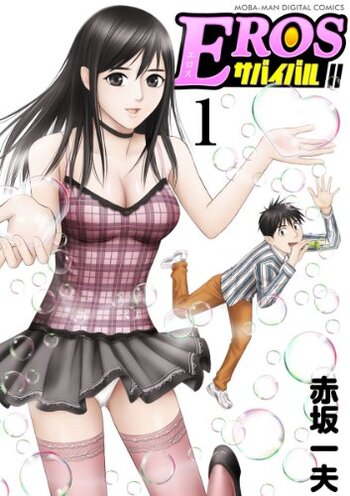 After an embarrassing encounter, Kouji is surprised to learn that two women have moved into the male populated bachelor dormitory where he lives. Now he must attempt to adjust his life and studies to handle the distraction caused by the new tenants.

Two couples, both led astray by lust, get a novel idea and decide to swap partners. It doesn’t go over well.

There is an occupation called the "special technical staff." It is a secret job, which is to have sex with idols for Odaiba TV. But if they ejaculate inside the vagina while on duty, the penalty of vasectomy is awaiting. Takuro Tsuyuzaki with a greatest sexual desire passed the employment examination performed for the first time in 30 years!