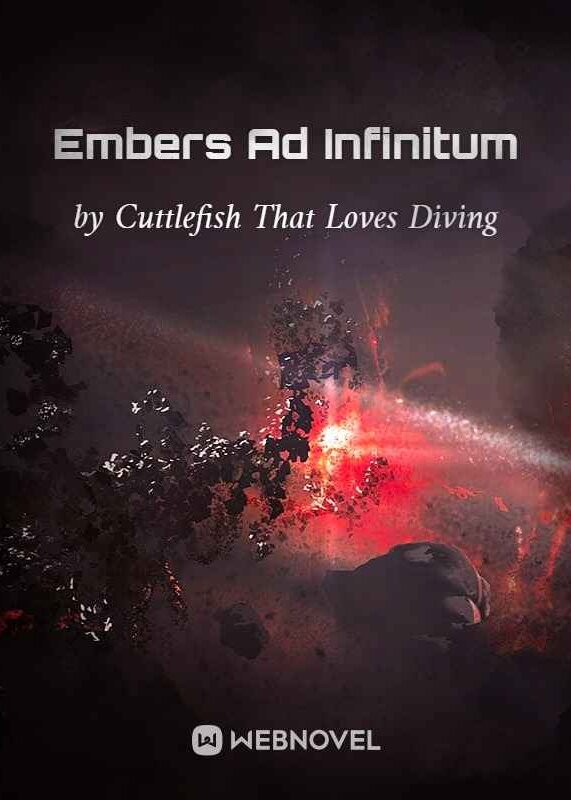 On doomsday, Tang Yu unexpectedly got the Lord of the End System, he remained very calm. Lack of experts? I will construct a pub so I can make ten draws in a row. Lack of food? I can’t be too cheap with the large pack full of food supplies sent from the market. Lack of safety? Arrow Tower, Mage Tower Artillery and all kinds of automatic defence buildings. Having many isn’t too many. Lack of equipment? Workshop production must produce high-quality items. Sir, would you like one? We are having a 20% discount special at nine! ... In short, this is a story of Great Lord Tang building up his territory, attacking some monsters, and ripping off... Cough, making some money at the same time.

Yun Ling was invited to attend the public beta test of “Apocalypse Calamity.” In the end, she successfully survived a hundred days, and obtained the “Lord Token”, “Life Skill Level Retention” and “S Rank Skill” as rewards. The beta ended, and she waited with anticipation for the opening of the game. But then the world became the game.

Growing up with eccentric materialist parents who left him in the care of his grandfather for a job overseas, Zhang Heng had learned to adapt and be unfettered by the oddities and challenges in life. But he would soon learn the baffling truth about the world he thought he knew when one day at midnight time froze and he found himself in a world so quiet and still it was deafening. That night, he discovered that he had 24 hours more than everybody else and thus, marked the beginning of his adventures. The mysteries surrounding his newfound ability only deepened when a strange old man claimed to have given Zhang Heng that ‘gift of time’ and recruited the young man to participate in a cryptic ‘life-changing’ game on his behalf. Little did Zhang Heng know that accepting those terms meant embroiling himself in many versions of reality and exposing himself to the hidden secrets of the world—a decision he could never undo.

Fifty years ago, Dragon City transmigrated to the Other World. Alone in the world, they lifted the banner of Earth’s civilization and fought against the terrifying forces of the Other World. And in the end, Dragon City was destroyed. Then, Meng Chao was reborn after Dragon City was destroyed, and he returned to the time fifty years after Dragon City transmigrated to the Other World. But he was not alone, he returned with a system named Kindling, who told him that he can become stronger if he contributed to society. So Meng Chao swore that he would become stronger. In the beginning, he only wanted to make small contributions to the society by teaching them technology, martial arts, and skills from the future, and in the end, everything snowballed from there, and he found that… Earthlings were really insane.

Fang Yun has become a snake and got a system, the system requires him to brush up to 10 million reputation values, or face eternal death. So Fang Yun began to crazily upgrade! A beautiful outdoor streamer in the mountains, facing the camera and the live friends sending gifts but was caught by a one-meter-long python. 3,000 meters above the sea surface, Lake Logar is suspected of the appearance of water monsters, causing a large number of tourists to explore. On the calm sea, a luxurious cruise ship is slowly moving forward. Visitors stood on the deck as the sea breeze blow. Suddenly, someone found that under the water behind their cruise ship, a black shadow hundred of meters long is following closely.

Two years after graduation, Lin Tuo resigned from his job and returned to the countryside, trying to open a Martial Art school in this era where Martial Arts had declined. However, he never expected to find a mysterious Sand Table in his old house. On the Sand Table, a modern city was constantly in motion. Upon closer inspection, he found that it was exactly the same as the city where he had worked and lived for years! Lin Tuo leaned down curiously. Earth, in the center of a certain city. Countless citizens on the street raised their heads in astonishment and looked towards the sky. “I’m not mistaken, am I? How… how… how did a face appear in the sky?!”

A cell that was born at the beginning of the life of a planet will see the rise and decline of countless civilizations, the speciation and extinction of organisms. Under the endless calamities of the world, nothing remains unchanging. Only by continuously changing oneself and evolving in the face of adversity could one achieve perfect victory. The story starts from a little cell…

Because of an accident, Chen Fan obtained the power to possess an electric eel! Of course, being an ambitious guy, Chen Fan just HAD to explore his Electric Eel Avatar thoroughly! Captains, are the Somali pirates still giving you a headache? Come and hire me online, and I will guarantee that your ship will be even safer than protected by an American aircraft carrier!

This is the story of a crazy lich who possesses an internal game system and brings catastrophe to the entire world. “Let’s look at the daily quests today… it’s the damned choose one-of-two-options-type again. Destroy a town with a population of 30,000 people or above; reward: 10,000 evil points. Steal lollipops from 3 children; reward: 1 evil point. If neither of the quests is completed, then 2 points will be deducted.” “Tsk! You think I’m stupid? If I really destroyed a town, a crusade of Myth-ranked Holy Knights would definitely come hunting me down. Even if I earned the points, there wouldn’t be any life left in me to spend them. I better just go be a kindly lollipop bandit.”I’ve already had enough of being a notorious lich. Who says a lich can’t be a good person? I’m definitely going to beat this damned system and be an upright and dignified good man.