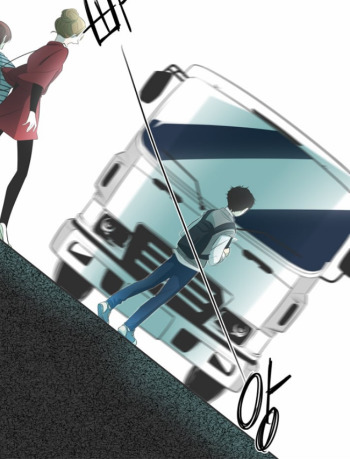 Elqueeness is a good light-hearted story. There's nothing too amazing in it (so far) but it's enjoyable in its simplicity. The main and side characters are likable and the plot stays on course. It isn't like any other reincarnation mangas I've read so far and that's what makes it most appealing. Its negative areas are that it can be too simple and never gives any anxiety to the story or great depth. Also, the world-building I feel could be better. Still, I recommend reading it to anyone who likes reincarnation manga.

I never review manga but felt the need to for Elqueeness.

The plotline is intricate but well-planned; diffferent plot elements tie together in ways that you wouldn't expect. Plot elements are introduced early in the story to create a foundation for later events, proving how well-planned the overall storyline is. The authors are also masterful in creating arcs that effectively develop towards the overarching storyline.

The pacing is quick enough to keep things interesting, but slow enough to fully develop the characters and plot. The characters are likeable and unique. The art style is clean and pretty, and highly effective in portraying the different moods, emotions and events. The story itself had me laughing and empathizing as it jumped between comedy, action, and sentimental moments.

The story is currently at chapter 200, but based on where we are in the story, there still seems to be many chaptesr to come.

If you like fantasy, OP characters who develop in a way that doesn't rely on plot-armour, comedy, and well-developed storytelling, read Elqueeness!

Its great, light-heated story most of the time but when it goes wrong its basically like they magically had depression for their whole lives and are on the brink of killing themselves, good for character development. But the MC when he lets out his true nature as elqueeness, is basically a step on me queen attitude, ruthless and cold compared to his airheadish and cheerful attitude we normally see, its a great change of pace for the MC and we've only seen it once as of chapter 195.

The story is a good concept, good events and has good meaning behind what they do and why they do it, the art is good it expresses the characters well and can sync with younger audiences well if they wish so to read it. And the characters have great peraonalities, even if they are hiding their dark past *cough* Trowell *cough*. but they can change so its nice to see their developments.

If yall manage to bear it till chapter 12 I can guarantee you'll enjoy it after. I was gonna drop it but I'm glad I didn't cause chap 12 is where things start getting interesting. We get a plot, we get characters and we get none of the cliche romance but we still got the op mc. I felt that it was unique and think that there really should be more like this one.

this is story is relaxing, like a cool fresh water after long summer, it is interesting, there's development, and although it get's a bit dark, mc is not part of it, most of the time...

anyway go for this if you like light hearted novels, with beautiful art!