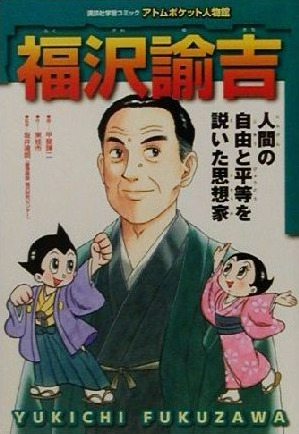 In the poverty stricken city of Genoa, Italy, a young man named Marco's mother departs for Argentina, where she can work to help support her family. One year after her departure, Marco still lives in Genoa with his physician father and handful of friends, and misses his mother terribly. When her usual letter fails to arrive, Marco decides to do something drastic -- go alone to Argentina to find her! With only a small amount of money and no one to turn to, this brave little boy sets off on an adventure through continents, storms and treachery, all for a chance to see his mother again...