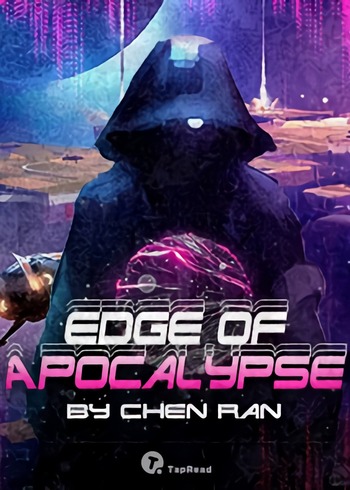 The Black Nebula Empire attacks Earth and threatens to blow up the planet with a bomb they placed on Earth if counter attacked. Earths hopes rest on the Yamato crew as they go to the Black Nebula Planet and try to find a way to difuse the bomb before it's too late.

The fifth season of Date a Live.