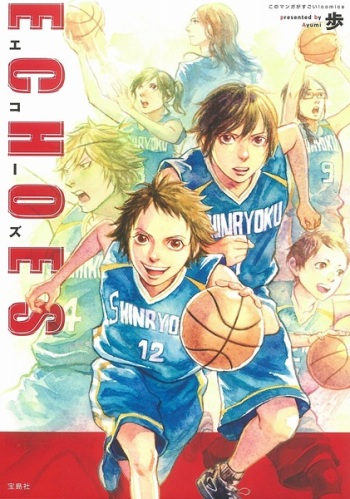 All the masters of the world are those who overcame their handicaps. The First Step holds a story about young people’s journey overcoming their handicaps through street basketball.