Eaten By The Tyrant I Raised (Novel) - Recommendations 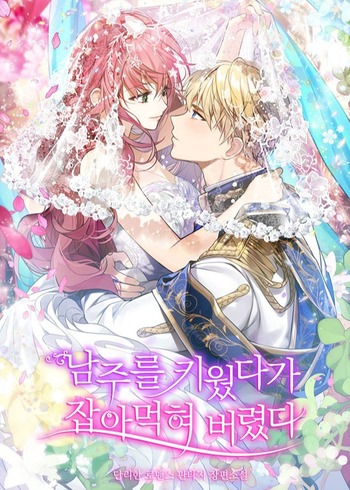 If you're looking for manga similar to Eaten By The Tyrant I Raised (Novel), you might like these titles.

Don’t Concern Yourself With That Book (Novel)

Living for the sole aim of escaping! ‘Light of Rusbella’ was a depressing romance novel. Wishing for a new life, Asili Rosé was reborn as the daughter of the 8th wife of the Estrian Emperor. She thought she was born with a golden spoon, but it was actually just a gilded spoon? Once she realized that nothing but ruin awaited, she found a diary foreshadowing the future. It foretold Asili’s death by the hands of the Crown Prince, Castor! “What does the empire mean to you?” After asking this, the Crown Prince smiled so very beautifully. And then he killed me. Unfortunately, Asili kept coming back to life, and continued to be killed over and over again. As she continued to relive her deaths, she slowly lost her smile and changed. ...Let’s try to survive first...