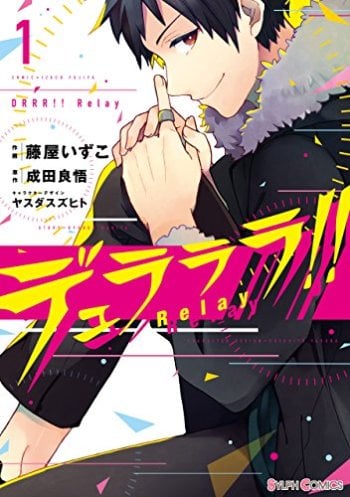 The journey to find all eight sacred gems continues, as Sousuke and Shino travel in search of the remaining gem holders. From the shadows the Imperial Church continues to scheme, and a mysterious woman seeks to fulfill a sinister plot with the gem holders at its heart. As the origin of the gems comes to light, so does the truth behind Sousuke’s doppelganger, Ao, as he resurfaces with his own goal— one involving Sousuke and his gem!

In the year 1999, Tokyo has become a battleground as the Seven Dragons of Earth and the Seven Dragons of Heaven fight to determine the fate of the world. The one with the power to decide which way the battle will go is a youth named Kamui Shirou. Will he join the Dragons of Earth and preserve the planet by ending human life, or become a Dragon of Heaven and protect humanity from ruin? The fate of all mankind lies on Kamui's unwilling shoulders as both sides clash to gain dominance. The Dragons on both sides are individuals gifted with superpowers and fated to participate in this final battle, but what end will Kamui choose?