Dreaming of You - Recommendations 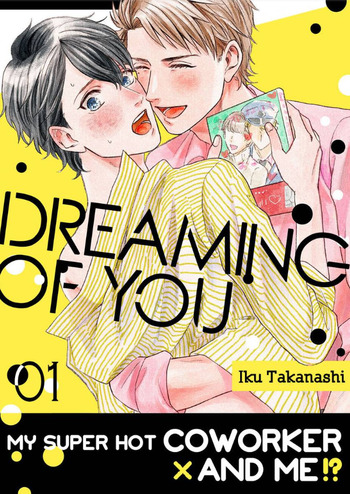