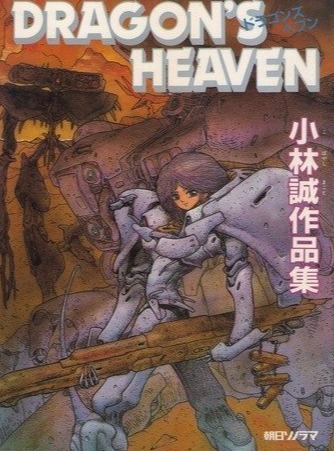 The Autobots and Decepticons have been locked in a brutal civil war for eons, and now their battle has come to Earth! The Autobots seek peace and coexistence, while the Decepticons seek power and control. Earth and its populace are caught between the two as these mighty factions go head-to-head. Transformers took the world by storm shortly after their debut, and these previously uncollected stories were a vital part of that takeover!

Takes place in the world after the "end" and follows machine soldier Lear, who has been following the "Last Order" and continuing an endless war for over 100 years.

Newly-transferred girl, Oribe, falls in love with the most popular and charismatic boy of the school, Sagara. But, Oribe is not what she seems? The tale of the mecha girl with the heart of a maiden unfolds!

It’s a battle for the fate of Earth between a space invading army lead by the ominous being named Goa vs. Earth’s defender, Magma, the giant robot—and Mamoru, a news reporter’s son, that’s caught right in the middle. Can Mamoru team up with Magma to save the planet?