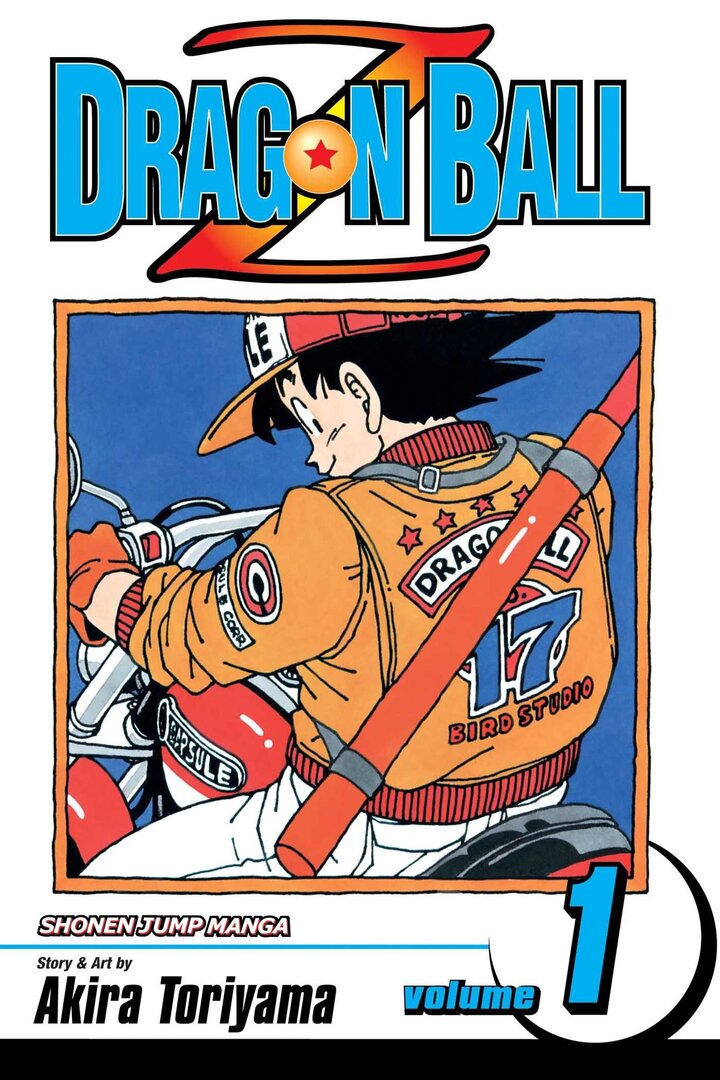 Back in the day of no internet, I would watch Dragon Ball / Z with my dad on tv every day after dinner. The channel would play one episode every weekday and if I had to stay longer at school or dad had to stay longer at work, we would record the episode on vhs for one another and later watch it again together. Those were the best moments I've had with him.

I also eventually managed to gather whole collection of 42 Dragon Ball / Z books and I would read it all over again and every time cry and laugh and feel all the emotions all over again.

This manga will always have a place in my heart and will always remind me of the times I've spent with my dad and of my happy, stress free young years.

This might be a bit of a hot take, but I think the original Dragon Ball run was better than the zed--when it was a gag manga, when Goku's level of strength was still comparable to a lot of people around fem, and when the dragon ball quests consisted of actual effort in tracking down the balls and had more entertaining wishes than just simply "revive peeps." That's not to say that Dragon Ball Z doesn't have value, because it certainly does. It's a decently solid fighting manga that's very easy to binge-read and get drawn into. The character designs are cool-looking and some of the characters are very iconic and well-written (such as Hercule or Android 17). The fights themselves aren't actually super impressive or anything. They mainly just consist of flashy clashes, energy blasts, and transforming to new forms. They can look pretty nice, though.

There are three story arcs: concerning Freeza (ch. 1-134), concerning Cell (ch. 135-226), and concerning Boo (ch. 227-325). Each of these story arcs has a short introductory storyline where it initially appears as though some other character will be the villain being fought or where the story will be going down a different route before eventually settling on the main antagonist (i.e. Vegeta being the threat, the Androids being the threat, and the Tenkaichi Budokai). Also, there are often minion type villains which are fought before the big boss of each story arc. And, of course, each villain is leagues more powerful than the villain that preceded it and the protagonists become leagues more powerful than they were before as well. The training sections, power-ups, fusions, and special moves all feel pretty tacked on. The rules surrounding reviving people and other ways the universe functioned felt arbitrary and made-up on the spot to allow for plot points. In fact, much of what happens feels plot-armor-y and contrived as fuck. Things just work out in ways that propel the plot forward. While in the middle of reading it, these moments aren't always noticeable. But once you do notice them, it can make the plot feel really dumb. There are a bunch of examples I could use, but an easy one could be the way that the Chamber of Spirit and Time was introduced as though it had been there all along. Or the way the potara earrings which the Lord of Lords was wearing were said to have fusion powers all along. Or the way that Goku and Vegeta fusing was treated as vital in order to fight against Boo in one chapter, but then treated as unnecessary just a few chapters later once it was time for Goku to deliver the climactic finishing move.

The manga's fine enough. It's entertaining and engaging, especially if just treated as light reading to pass the time. The characters and transformations and whatnot can be fun. There are a lot of aspects which are contrived or repetitive or annoying, but those aspects can largely just be glossed over and the manga can still be enjoyed for what it is.

Dragon Ball Z. Simply it's about guys who use kung fu to fight invading aliens who want to destroy earth. Sounds kind of simple and sort of corny. Good thing the plot gets deeper and more incredible.

Story: Learn Kung fu. Protect the earth from invading aliens. Learn the truth about your origins. Gain super incredible powers. Eat large amounts of food. Shoot pure energy from your hands. Die. Come back to life. Do it all over again.  That's just a little bit of what makes up DBZ.

Like all great shonen mangas, they're strong points are comedy and action. I recommened this for anyone who is really into that kind of stuff. If you get wowed at the beginning of DBZ, just wait, it gets better. If you don't get into it, try reading the later chapters. That's when the fights get even better.