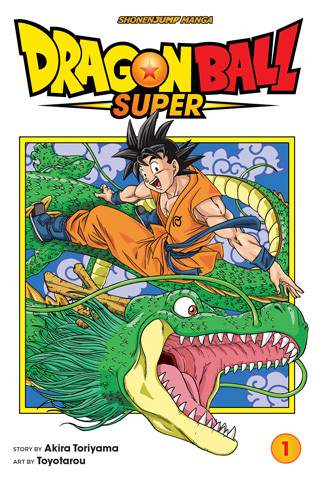 In a world where the most delicious ingredients come from dangerous lands and deadly beasts, only the strongest and bravest can be true gourmands. Toriko is a Gourmet Hunter, a mighty warrior with Gourmet Cells. These can be implanted into humans, and those who successfully intergrate them see rapid enhancement of their particular traits, alowing them to gain superhuman abilities. Together with his chef partner Komatsu, he seeks out the world's most delicious foods! Their latest mission is to investigate a mysterious biotope said to house a special recipe left there by the world's most legendary hunter, Acacia. But a mysterious and deadly hunter named Girim interrupts, declaring that he will find Acacia's legacy and keep it for himself! When his power proves too overwhelming even for Toriko, allies and enemies alike must work together, to stop Girim before it's too late!

A young boy enlists the help of Gourmet Hunter Toriko to help him rid his village of the giant beast plaguing them.