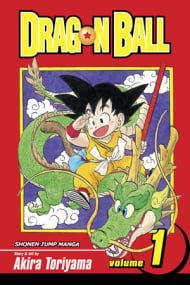 Meet a naive young monkey-tailed boy named Goku, whose quiet life changes when he meets Bulma, a girl who is on a quest to collect seven "Dragon Balls." If she gathers them all, an incredibly powerful dragon will appear and grant her one wish. But the precious orbs are scattered all over the world, and Bulma needs Goku's help (and his super-strength)! With a magic staff for a weapon and a flying cloud for a ride, Goku sets out on the adventure of a lifetime…

The story of Dragon Ball unfolds gradually over 11 years of publication. The tone and the style of the stories gradually changes to reflect the tastes of the readers and the editors of Shōnen Jump in Japan. The early volumes of the manga (chapters 1-134) are primarily humorous fantasy stories, but they contain some minor sci-fi elements, much like Dr. Slump. Notable fantasy elements include not only the monkey boy Goku and the Dragon Balls themselves, but also many talking animal characters, unlikely martial art techniques, and identifying characters as gods and demons. Despite the fantasy elements, the world does contain highly advanced technology including hoi-poi capsules, space-saving capsules which are pocket sized but can store almost any object (including cars, planes and even houses) and other "near future" objects. The overall mood of the earlier volumes is light with few deaths and an emphasis on adventure and humor. A subtle but significant change in mood begins after Goku's best friend Krillin is killed (the first of many deaths in this arc). This begins the King Piccolo Saga (chapters 135-194) in which the manga enters a darker tone compared to its earlier volumes. Dragon Ball fully transforms into an action based shōnen manga at the onset of the Saiyan arc (chapters 195-241). Starting with introduction of Goku's first child, things begin to take a much more serious and harder sci-fi approach. Many characters which previously had fantasy origins (including Goku and Piccolo) are recast as aliens from other planets. Advanced space travel, alien threats, and powerful cyborgs and androids take center stage instead of more fantastic villains. Awesome Manga. If you have time you should read it!!!

My 1,000th Review! A classic manga, started simply as a gag-filled romp with ecchi elements, and very loosely based on Journey to the West. The world has talking animals and dinosaurs and magic qualities that make it feel like rustic fantasy. The spire mountains, trees, and swirly clouds evoke an old-time painting look. But then there's futuristic Sci-Fi aspects too: the Hoi-Poi capsules, flying cars, and such. I really like the way machinery is drawn. It even blends in "cowboy" stuff and probably some other genre tropes that didn't draw attention to themselves. The gags are pretty good, with many based on Goku's ignorance and over-trust. I think my favorites are the pat-pats and the small-time wishes, though I also like the silly, stupid fights (like Purple's fight). Initially, the story alternates between the quests to get the dragon balls and worldwide tournaments in martial arts (the Tenkaichi Budokai), though both are built as vehicles to get to fights. I like the fights in general. They're cool. Though, honestly, the seesaw sequencing is kinda dumb:                            "Now, here's my special move!" "I'll stop the warm-up and get serious!" The manga's final chapter should've been one hundred sixty-one, 'cause after that the power-ups became egregious and annoying. Goku had already drunk the Super Water of the Gods and drawn out all feir latent strength (according to the premise that the manga set itself). I understand the manga's lesson that there's always someone stronger, but it's just not handled very well. Like, One Piece does it better, where the ceiling (Mihawk, Shanks, the Admirals, etcetera) remains above the strength of Luffy and feir crew.But Dragon Ball has power ceilings reached and then replaced by new ones, which get reached and then replaced. And reached. Replaced, and reached. Though, honestly, that's more a problem in the sequel than in this one. Up until the fight with Piccolo, the fights were still within a range where others could keep up. But Piccolo was in a league alone and Goku managing to barely reach that level made that fight inspiring--a climax all the more built up because the Crone predicted that fe'd save the world. But then that feeling's ruined when we see that Mr. Popo could've easily and casually defeated Piccolo--the ceiling's raised again. And what's the point?Instead of the intense, climactic fight,they chose to end on "just another fight."Or that's the way it came across to me.

Back in the day of no internet, I would watch Dragon Ball / Z with my dad on tv every day after dinner. The channel would play one episode every weekday and if I had to stay longer at school or dad had to stay longer at work, we would record the episode on vhs for one another and later watch it again together. Those were the best moments I've had with him. I also eventually managed to gather whole collection of 42 Dragon Ball / Z books and I would read it all over again and every time cry and laugh and feel all the emotions all over again.  This manga will always have a place in my heart and will always remind me of the times I've spent with my dad and of my happy, stress free young years. 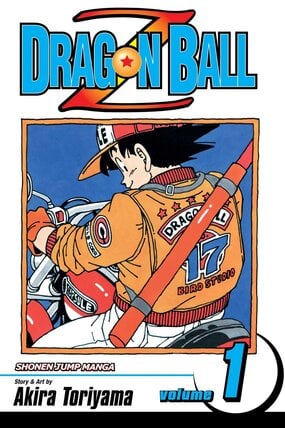 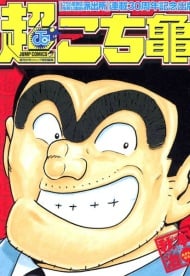 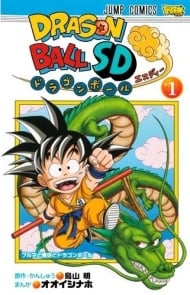 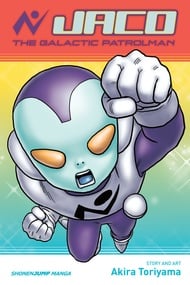 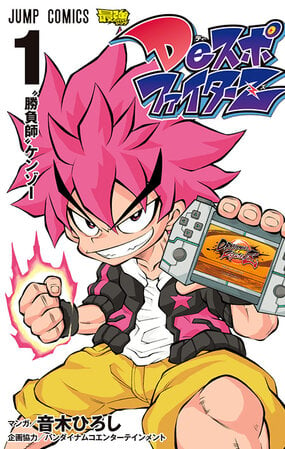 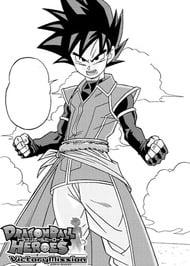 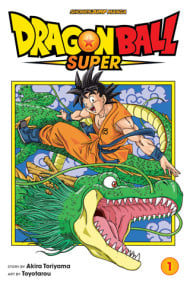 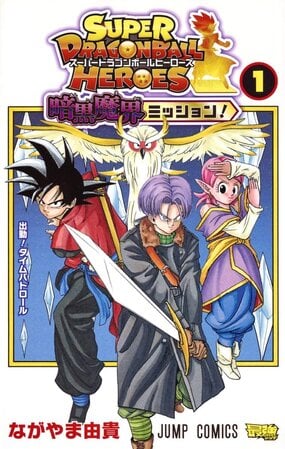 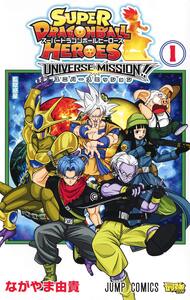 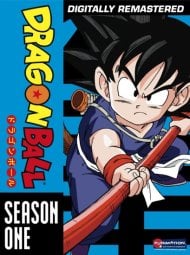 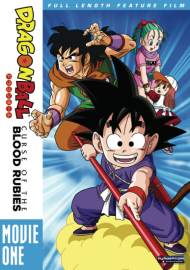 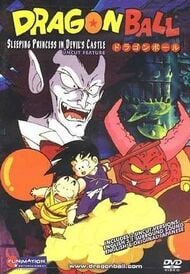 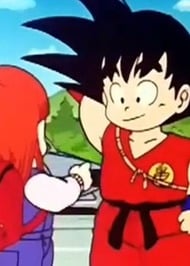 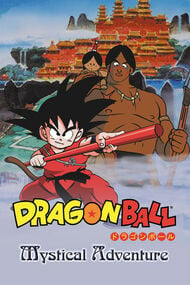 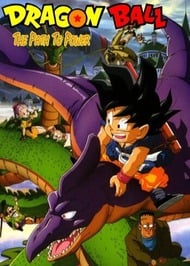