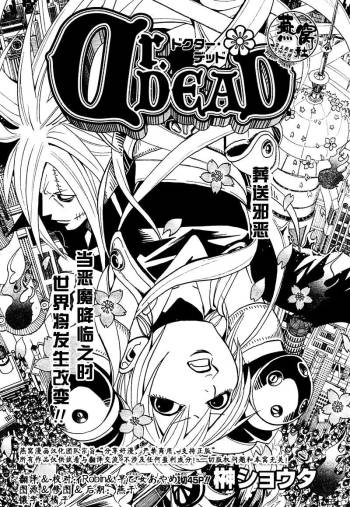 Hakyuu Hoshin Engi: The Blood of the Koh Family

A once thrived kingdom, In—now governed by an evil hermit, Dakki, and her party—is in a chaotic status with its people suffering Dakki’s oppressions. Seeing this, The Hermit Band took it seriously and planned a “Hoshin Plan” which is assigned to an apprentice hermit, Daikobo, who gathered partners, captured and sealed all evil hermits, and planned to establish a new kingdom. On the other hand, the strongest and an In- royal hermit, Bunchu, stood up against Daikobo to protect the old kingdom with all his might. Thus, the death battle among invincible hermits begins...

The Ironfist Chinmi or Tekken is kung-fu adventure of a teenage who will complete the art of kung-fu a temple which is Dairin Temple. Adventure background is a huge China Kingdom with a huge history in it and even it's very big territorial. This teenager’s name is Chinmi and companion with a funny monkey, which usually called Go Ku, to across the wide of kung-fu's world. Chinmi is an orphan teenage that only have an older sister, Mei Lin. They both, before Chinmi's going to explore his talent in kungfu in Dairin temple, lived near the Choko River in a small restaurant owned by them. It was Master Yosen who gave the first time to Chinmi an inner power kung-fu's style which becomes the first style to rely on every fight in Chinmi's adventure.