Doomed to be a King 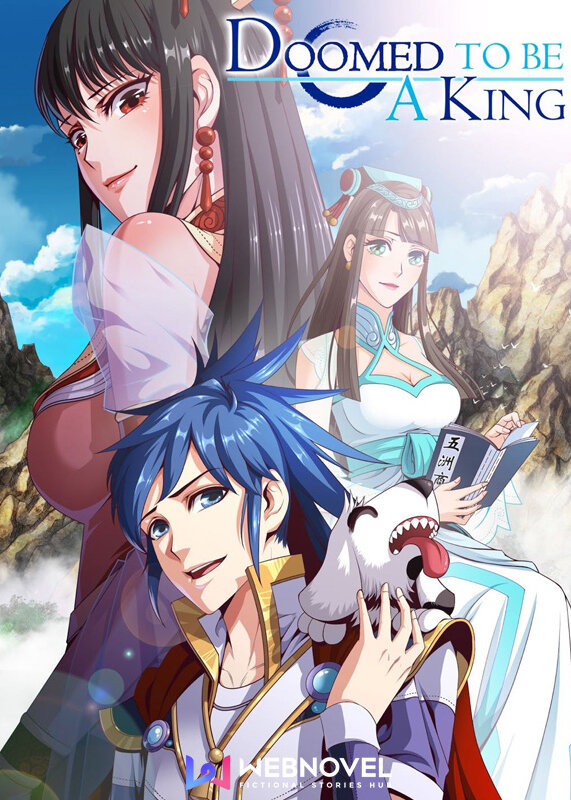 If you're looking for anime similar to Doomed to be a King, you might like these titles.

Fushigi no Kuni no Alice

Van is the head of a group of soldiers who expected to die fighting for their lands against a large empire looking to incorporate their home into its kingdom. Instead of dying, however, Van is taken as a slave and thrown into a salt mine. One night, a pack of strange dogs attacks the salt mine, and a mysterious illness breaks out. During the attack, Van takes the opportunity to escape, and he meets a young girl. Elsewhere, rumor is spreading that only immigrants are coming down with this mysterious illness. The medical scientist Hossal risks his life to search for a cure. Doctors also study a father and child who seem to have survived the illness.

It’s story time at the Shimogami Yuusuiso and everyone is regaling the group with fantastical tales of a mystical land submarine. From the adventures of Captain Higuchi on a quest to the South Pole to prevent further melting of the ice caps, to the sudden disappearance of everyone’s underwear and a group of bizarre men stalking Akashi, the impossible sub seems to have played a bizarre role in everyone’s lives.

The series follows Kakeru after he saves a magical horse named Blink. Together the two try to find Kakeru's father, a famous children's author, who was kidnapped.