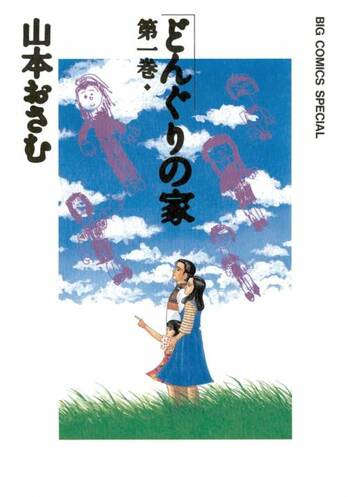 Yuki is a 10-year old girl living in an orphanage, until she is adopted by Mr. and Mrs. Iwabuchi. Yuki's new stepsister Sanae is a nice girl who has a heart disease.Mr. Iwabuchi runs a construction company and he is planning to build a research center in Hokkaido. When Mr. Iwabuhi and Yuki get lost in the snow, Ryuuta saves them. Ryuuta is Ainu and thinks that mainland Japanese people are invading Hokkaido and he hates it.

Suuko, an idol-loving shut-in, has one ability: To make any idol popular through the power of blogging. She puts her sights on the Fukuoka idol Itrio and tries to make them sell more, but she is impeded by the charismatic otaku Ryu-san and the underground idol Mariko.

Set in early 1900's Tokyo, its story is about a makeup artist named Kosannba. All the women desire to have their make up done from Kosannba because he is the best. He also manages to get intertwined into the lives of many women and proceeds to work out their various problems.

Childish goings-on for Fukuo Fuchida (also known as Fuku-chan) a small boy who attends nursery school with his "girlfriend" Kumi and hangs out with his playmates Namiko (whose parents own a china shop), her younger brother, Kiyo, naughty twins Doshako and Garako and the school bully Gan-chan.