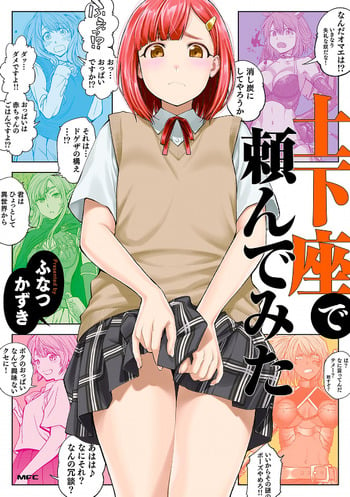 Shinichirou decides to look for a job in order to pay his rent, and his teacher suggests that he work for someone at their house, doing housekeeping. However, the person who hired him was Sakuya, a girl who is the 37th head of the Shimazu family, and her job is to exorcise and eliminate unwanted creatures. Shinichirou accidentally releases one of the creatures that Sakuya captures and they cooperate to catch it.