Does It Feel Too Good to Speak? My Secret Lover's Indulgent Lessons - Recommendations 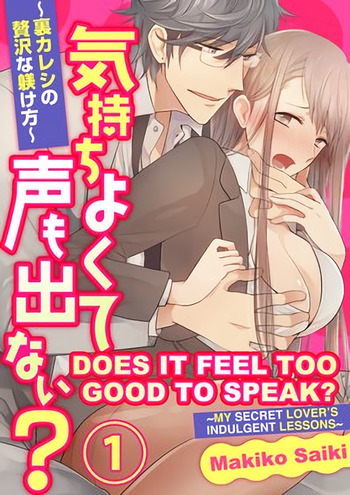 If you're looking for anime similar to Does It Feel Too Good to Speak? My Secret Lover's Indulgent Lessons, you might like these titles.