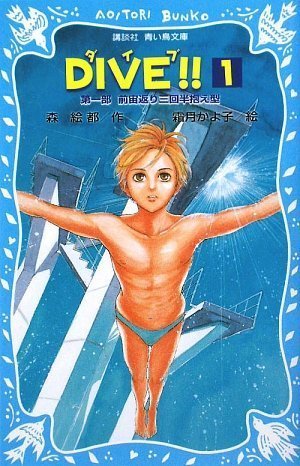 Sagisawa Kaoru is high schooler who loved swimming above all else. With the condition of him being able to use the pool as he wished, he accepted the recommendation to attend an academy that is predominantly occupied by girls, as well as being the coach of four elementary school girls for competitive swimming! Strung about by the idiosyncratic beautiful little girls—in fact, Kaoru is the one holding the reins!? More serious than anyone about swimming, that is Kaoru. Taken in by his strict yet kind mentoring, the girls slowly awaken to the joy of competitive swimming…!!

Kaoru, a high school student, falls in love with Sonoko, the leader of his school's swimming club. Although he can not swim, he joins the swim club to seduce her.