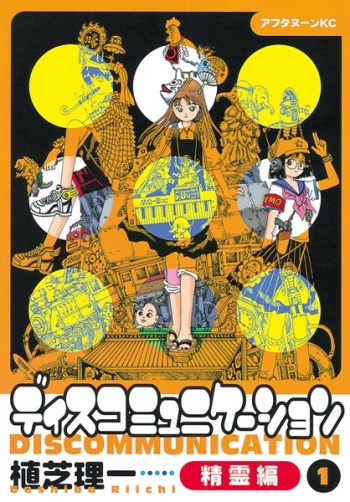 The stork brought an angel into the lives of a childless middle-aged couple. His parents are kind, their house is luxurious and the meals are delicious, but to continue to revel in this happiness Hitori must conceal a certain fact from his family...

The second season of The Detective Is Already Dead..