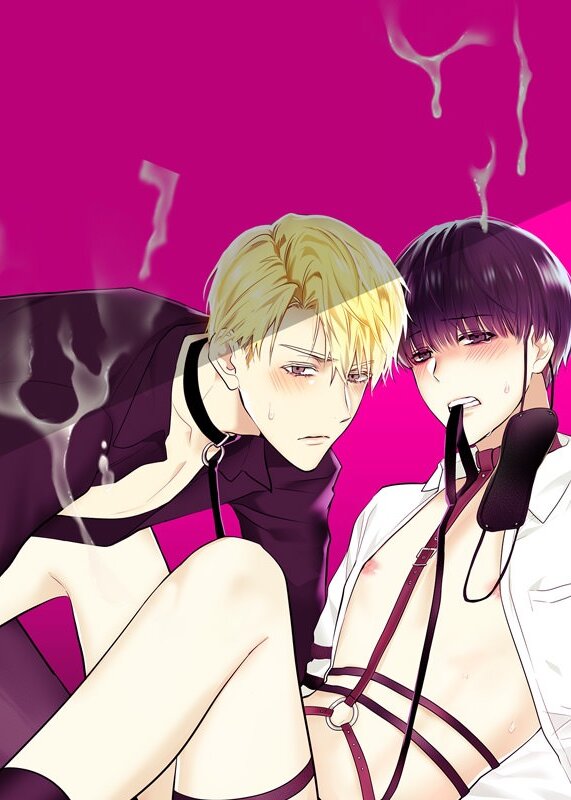 I have no reason usdhfoiaudhfoiadsuhfaosdiufansdufyaisduxyfmaiusdhfxoaiusxdymofiaygmsxuyfaisfmoydmgfxuyasdgifuyagsdoufyasiyfasdyfasdyfimasdxygma