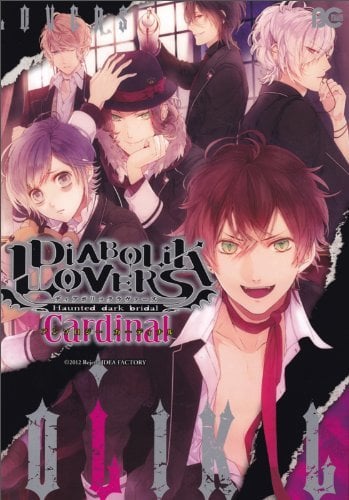 Angelique ~When the Heart Awakens~