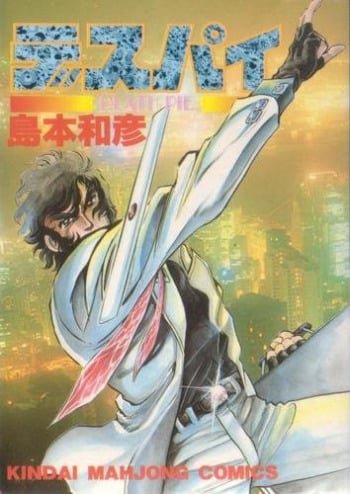 In the year 1947, the people of Shinjuku are down on their luck. With little money to buy food or necessities, some resort to gambling in order to survive. Traveling Tetsuya chooses to spend his time at Mahjong parlors where he is wiping the floor clean with his adversaries. However, Tetsuya meets the intensely-skilled Boushu-san, this is when he realizes that his skills are still lacking.

Follow Ryu as he plays in the mahjong world with gangsters, crooks, and all sorts of people.

Not a lot of people know that one of the most talented and ruthless Mahjong players in the city is a young high school boy. Kei is a teenager of few words, but his observation skills, unwavering will and experience in the game allows him to survive in a world full of powerful, rich and dangerous characters. Kei is currently hiding a girl named Amina who has entered the country illegally and protecting her from being deported. He spends his days sleeping through class and his nights playing high-stakes Mahjong, waiting for when a worthy opponent arrives.