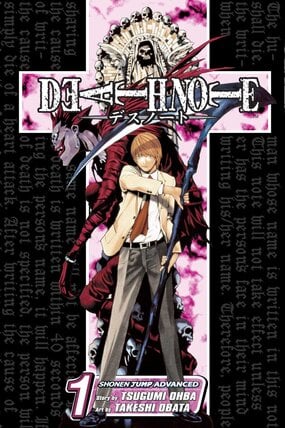 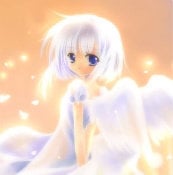 Story: 10/10- I just have to give it a 10 even though reading the manga from a female point of view it's sexist.  None of the females have a good role and if they do have a role they're either "Stupid, easily fooled, naive" or the author just kill her off for the sake of the plot while the rest of the male characters even Matsuda is on a higher level than the females. Well a decent one is Wendy. Anyway besides that the plot was very good.  The classic battle of good and evil.  The plot makes anyone think what is right and what is wrong?  But at the end of the story it's up to you to believe what's right and wrong. That is what I like about the author of the series.   Art: 10/10- Usually I only read shojo manga where the female character eyes are huge and such; but I have to say the art of this work is amazing. So life like in away. Unlike the manga 'Case Closed' 'Detective Conan'  (their art is original and creative) this art is very excat. I give it a 10 well done. =)   Characters: 8/10- Okay I rated the characters a little low for a reason. Misa: Wow the artist and the mangaka made her personality that goes with the saying that blonds are total airheads. She's way too naive and too blinded by love to not even noticed that her beloved Light doesn't love her. That he's only using her and at the end he would most likely kill her off. Finguring that she's the Second Kira, I would of think she's a little more smarter than this. Oh well; but Misa did have her good points and good moments of being clever counts.  I just wish the author didn't place her IQ to a size of a penut. Don't give me wrong, Misa is one of my favorite characters in the anime and manga, but her naive nature just made me want to gag at times. Light: I'm not too fond of Light Yagami; but he is one of the few decent characters that the mangka made. A classic good guy goes too far for justice and ends up turning evil. Classic.  He gives L a run of his money. He made  the series along with L.  The mangka reflected Light to many of his readers that Light contains many of the human weaknesses. L: He's one of my favorite characters. He's well thought of and anything. He's one of the main blocks in the series to put an end to Kira.  He's smart, sneaky and sadly funny in his own awkardness. Ryuk:  Wow he's such an interesting character. I found no problems with him. He's mostly neutural (unless you have an apple that is) in the series. He doesn't take sides and he could be very heartless. A true god of death. Near:  He is very strange indeed. He's one of the successor's of L.  Only one problem with him. He lacks emotions. Other than that; he's awesome. Mello: Well... He has problems. Hes the second most stubborn character in the series aside of Light himself.  I just wish the mangka didn't make him too obessed over chocolate. haha Mr. Yagami:  He's the well planned father role of Light Yagami. He's what's all the father should have act upon. Supportive.  Caring. Trusting. Loyality and reasonable. He's one of the characters that I read that I can relate to his pain clearly at the end of his life.  Thanks to the mangka and the artist whom shown this clearly. =) Overall: 10/10- Overall I have to recommand this to anyone who's interesting into a classic battle of good and evil and those who like those kind of gene that involves the wit instead of the brawn. =) Thanks for reading this review and sorry for my spelling and grammar. 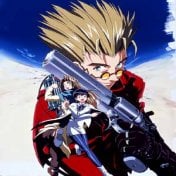 Where can I begin to describe the tour-de-force that is the Death Note manga?The concept/basic storyline is pretty widely known. Brilliant student Light Yagami finds a mysterious 'Death Note' that has the power to kill a person if you write down their name- as long as you can see their face. So he decides to use this new-found power to rid the world of evil. But when the unexplainable deaths of many criminals all at once are noticed, the also-brilliant detective L begins to investigate.The first 7 volumes are pure brilliance in storytelling. The mental cat-and-mouse played by Light Yagami and L is truly wonderful to behold, and seeing how they constantly try to outsmart each other without revealing each other's identity is a hell of a lot of fun.But the story loses a few points from me because it does plateau around volume 8-10. There is a shocking and emotional plot twist (DO NOT READ ANY CHARACTER PROFILES IF YOU DON'T WANT IT SPOILED!!! Word of bitter experience talking...) that, while it is fantastic and definitely works for the manga, changes the entire direction and atmosphere rather abruptly, and introduces one of the most irritating and hateable characters I've ever seen in anything (that being Near). But not to worry, Death Note successfully rises from its plateau in the last two volumes and the powerful, amazing ending will leave you completely floored.The art and character designs are simply awesome. Stand-out character designs are those of the main shinigami (death gods)- Ryuk, Rem and Sidoh- they are terrifying and so creative in their appearance. The human characters are also very well-drawn, and even though there is such a huge cast of characters, none of them look similar at all so you can tell them all apart- which is important by the end when a lot of depth is added to almost all of them.What really makes Deathnote brilliant is the characters. Light, L, Misa, Ryuk, Rem, Mello... they're all amazingly compelling to follow and see develop. Even the minor characters, from the members of the Japanese Task Force to the brief appearances of the Yotsuba clan, all have they're own distinct personality. However, there is one character that I find unbearable- Near, as I mentioned before. The thing is, I'm not really sure that it was the writer's intention to make Near hateable so in my opinion this makes him a genuinely bad character. But he is overshadowed by all the wonderful characters that surround him, and he doesn't tarnish the overall quality of the manga too much (though he is the main reason for the story's aforementioned plateau).There is no way I can explain and do Deathnote justice. It is simply amazing, brilliant, all those words that I've already said a million times that describe a masterpiece. It will blow you away. 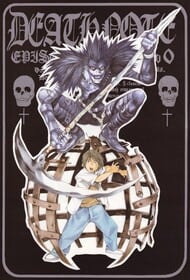 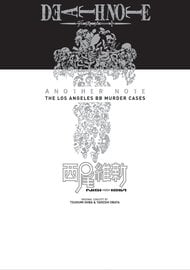 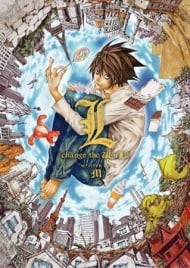 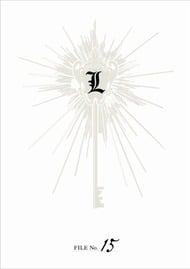 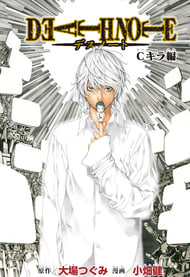 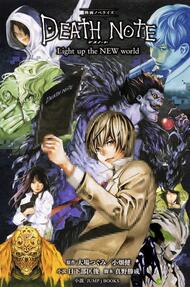 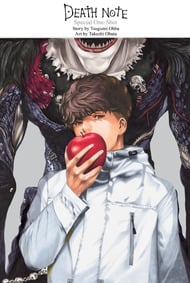 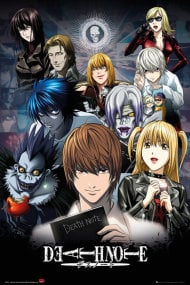 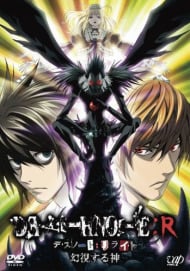 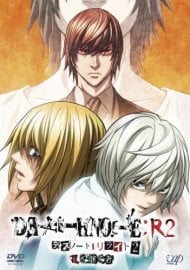