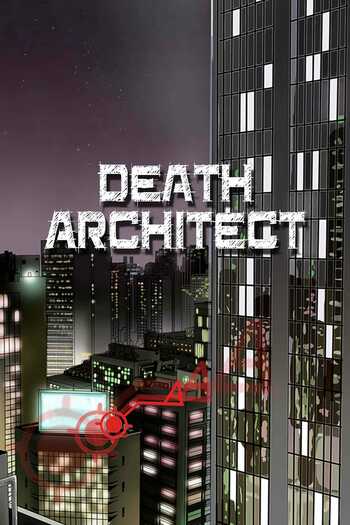 From Girl To Star

Just the extraordinarily unfortunate life of a high school boy... but misfortune isn't all that's extraordinary about him.

A man claims to be the homesitter of a mansion. Strange things start to happen in the town the moment he arrives...