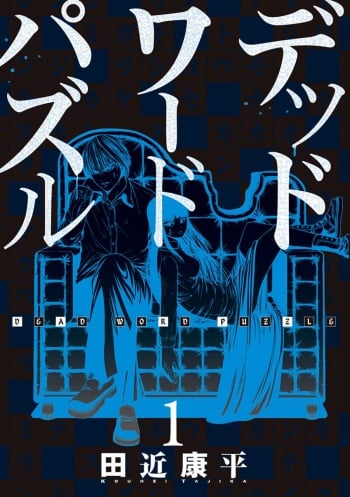 I'm the first in line to read anything "play or die" related, but this was bottom of the barrel, even for me.

Dead Word Puzzle really should be called "Intestines: The Manga", because virtually every other shot has intestines in it. INTESTINES! ALL THE TIME! 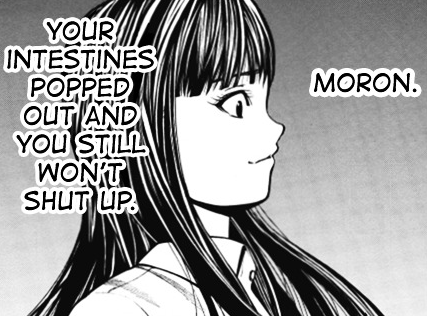 I'm not kidding about the intestines. Approximately 70% of all of the deaths have intestines involved. Someone's stomach area explodes and they are shown lying on the ground, with their legs and shoulders/head connected by a pile of intestines only. And they're still alive and talking, because Japan logic.

Or there's the scene where a standing girl looks shocked, then suddenly there's a pile of intestines on the floor. Which I guess seems to imply that they exploded out of her vagina, something else that makes literally no sense, except for Japan logic.

If someone isn't dying via something happening around their intestines, characters are frequently shown walking over or on the intestines. At this point, I surely will win the award for the most uses of the word "intestines" in a review on Anime-Planet.

But intestine-haters, have no fear! There's plenty of brains to be found in this manga as well, given the other 30% of deaths involve the head (and usually brains).

Going beyond the bodily organs, this is a terrible manga on all levels. There's zero introduction or backstory into why this is happening, multiple characters are depicted as being overly evil or conniving but it seems out of character and doesn't make sense. You don't care at all about what's happening to anyone, and the ending is rushed and meant to be shocking but it's just dumb instead.

There's really nothing redeemable about this unless you have an intestine fetish. If that describes you, then enjoy this gastronomical goodness.

In one word, Dead Word Puzzle is horrible. If you're on the fence on whether or not to read this, here's a quick survey:

If you answered yes to all of the above, then you... will probably still dislike this manga. It's just that bad.

A number of people is suddenly thrown into a deadly game, after a weird thing appeared. 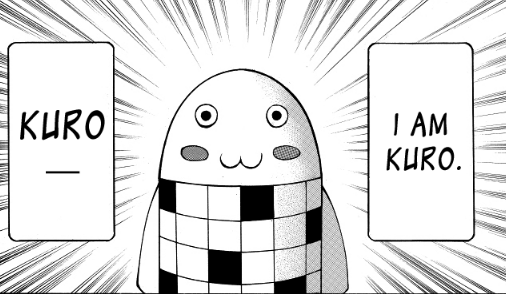 Now, in the first round, they have to solve crossword puzzles or die. Luckily for our MC, he loves those, so he can never even risks dying at this kind of game.

More or less everyone else does die though. And they do so in spectacular ways. There's a huge variety too, and it kinda feels like the artist wanted to try out as many ways of drawing gore as possible in one manga. Anyway, prepare for intestines, brains, other organs, blood and other stuff that comes from bodies.

After this first round, there's a second round in which the "real mind games" begin. But really, it's done so clumsily that I don't even feel like calling it a mind game. More importantly, this round is used to show just what kinds of edgy shitbags are still alive. Namely, a typical "rich girl", a yandere, and cheap-edgy-dumber-Light. 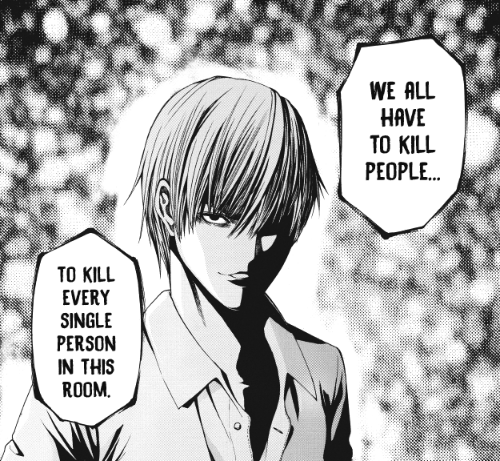 Apart from those shitheads, the others are all nameless losers who are still pissing their pants (figuratively, and literally).

There are some plot-twists upon plot-twists, with the final plot-twist being some of the dumbest shit I've ever seen.

I almost forgot to add this, but the pacing is quite atrocious too. There is no build-up, no exploration of characters. We're just immediately thrown into this game, in which people we don't know are killed.

As seen above, the artist tried to imitate Death Note a bit... which is odd, since he was an assistant of Ishida-sensei, of Tokyo Ghoul- fame. Why he decided to copy Obata, only to fail hard in the end (there are really tons of bad-looking frames) is beyond me.

There are also several characters that have similar character designs, making it hard to distinguish them (and I couldn't really be bothered to put in too much effort...).

In summary: it's dumb, the characters are edgy (and dumb), and 90% of the content is a knock-off of better manga or gore. The only thing that isn't in this edgefest is a rapist... but then again this might have been cancelled.

My recommendation: avoid this, and look for better stuff to read.

There are quite a few problems with this: