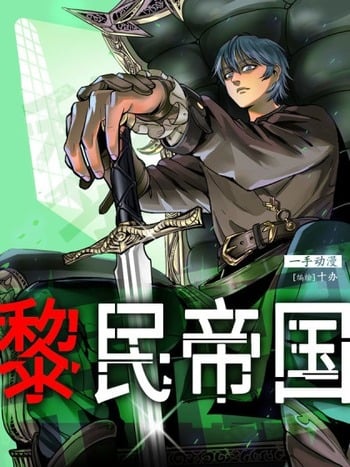 Lek and Flene are two ever-hungry warriors of the Han tribe who are on a special mission. All of the women of a village are being kidnapped by the evil Tanguin, and it's up to them to put a stop to the foe and rescue the ladies. Alongside their furry friend Gege, two warriors from the village and a very special lady named Kuree, the duo heads to battle Tanguin and save the day!