Dating With a Tail - Recommendations 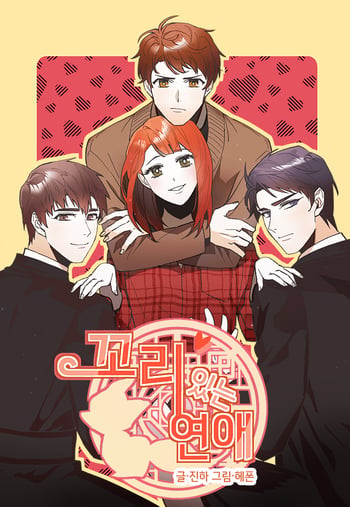