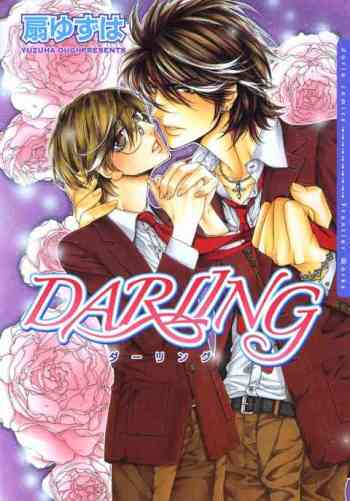 Another Manga Review~ Well lets see what to say about this one...I loved the story ~ the first Couple Rio and Tomomi were my favorite!Their romance was sweet and interesting to read. There only fault they had a  problem with not saying there feelings clearly that ended up bringing worry to the other at times. Which was humorous in some ways but agrivating in others.Their story was definately worth the read.

But like most yaoi manga there was of coarse side stories thrown in for the minor characters to allow us to get to know them better.

The side stories were a little more complicated and spiced up. Where in one you read about Haruka ,childhood friend/neighbor  to Rio who also helped along (somewhat) his and Tomomi's relationship, and his involvement with Tomomi's older siblings. Along with the whole random story thrown in between Jou,someone who was in love with Rio in a way, geting seduced and confessed to by a student you wouldn't have expected.