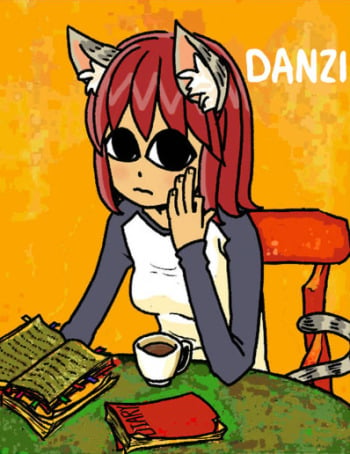 Woohyun is rich, good-looking and popular… but he also happens to be a total bully. His punching bag is Ha Yan, a stuttering and amenable girl in his class. Woohyun likes nothing more than harassing her… The weird thing is, Ha Yan actually seems to crave his attention, feeding off it. As they each spin a web of deceit to ensnare the other, who will end up getting caught? And could romance bloom from this tangled, thorny mass of obsession?

Kanae is a girl who is struggling to fit in with the popular clique at her high school. Because she had been bullied in middle school, she has developed an acute inferiority complex that had led her to engage in compensated dating in order to feel wanted. In comes Hiroshi, a high-school baseball star who became drawn to her after finding her crying during a group date at a karaoke bar. Thus begins an unhealthy relationship between a mentally unstable high-school girl and a jock.

An autobiographical manga focusing particularly on the author's tumultuous childhood as the daughter of Yasumi Yoshizawa, the author of the Dokonjo Gaeru manga for which this manga is named after. In the manga, Ōtsuki shows how unstable their family situation was even as her father garnered fame for the manga.